A grand launch for AB Bansal Music's most recent album is held.

AB Bansal Music productions celebrate the Grand Opening of their latest music album . The album is a story of revenge and deception and was shot in Mumbai .

New Delhi, India, June 23 (SRV): AB Bansal Music productions celebrated the Grand Opening of their latest music album at the Sahara Star Hotel in Mumbai on the 19th of June 2022, including famous musicians Asim Riyaz, Sandeepa Dharr, Kinshuk Vaidya, Prachi Bansal, Shyna Sunsara, Pashav Nanda, Salman Yusuf, Ginni Kapoor, Abhis The presence of Bigg Boss Asim Riaz and Sandeepa Dharr, who were among the evening's stars, was the highlight of the evening.This song is a story of revenge and deception and was shot in Mumbai.Two of the four albums in the album were shot in Mumbai and two were shot in New Delhi, according to producer Abhey Bansal.The unique feature of this song is that it depicts today's hectic personality and party culture.

Altamash Faridi, who has previously sung songs for films such as Housefull 4, Bajirao Mastani, and Rizwan, has sung the song.Tanveer Ghazi has crafted the lyrics for the song.The song and the music video are well-organised, and they accurately depict a love story with a twist.The other three songs are titled Pagal, Banke Bihari, and Burqa. Shri Bansal has had a long career as a salesman, but as a music enthusiast, he aims to grow the Indian music industry.In his album Banke Bihari, the producer has not only performed in it, but has also performed in it and stood up to the camera, with the expectation that people would appreciate all the hard work he and his crew put into the entire process.Shri Abhey Bansal told us that the song will be available on YouTube on the AB Bansal channel, so that everyone can enjoy the songs and watch them.AB Production also plans to create a web series as their next step in the industry. Home Entertainment has also developed into a way of life, as people went to the theatres, and has been streamed to their homes via OTT platforms, while music is largely being streamed via YouTube, Spotify, Hungama, and many other applications.The days of people playing music on their phones or on external devices have also come to an end.Abhey Bansal and Sarthak Bansal (Director of AB Bansal Group), along with talented musicians Asif Faridi, Tanveer Ghazi, Sandeepa Dhar, and many more talented musicians banded together to produce a heart touching music album. 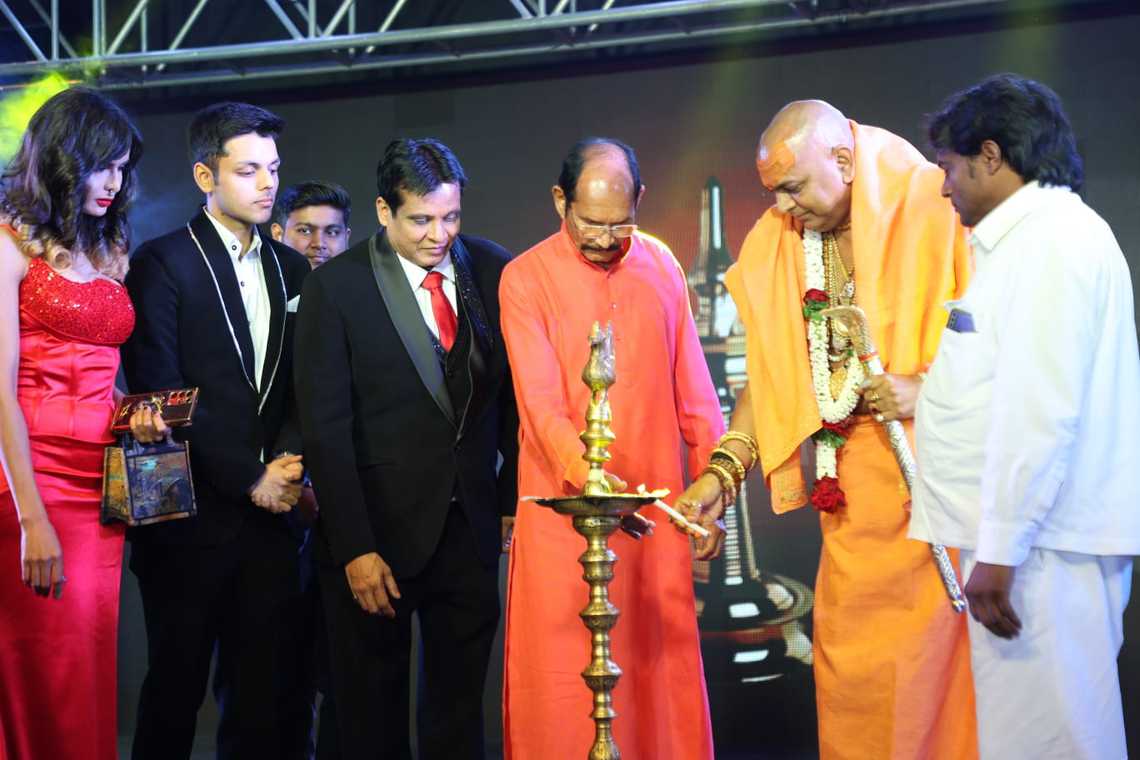 In times of necessity, leading the IT asset logistics management

As part of the Satyagraha Against Pollution movement, an MOU was signed to establish a Miyawaki forest near Pandesara.

Swarajshop is boosting up its game to become the world's most popular online jewellery marketplace.