According to a report, India avoided more than 42 lakh COVID deaths in 2021 as a result of timely vaccinations.

India managed to prevent 42 lakh deaths in the year after introduction of the Delta variant . The WHO estimated that there were 4.7 million Covid-related deaths in India by the end of May 2021 .

According to a mathematical modeling report, India, one of the countries hardest affected by COVID, managed to prevent more than 42 lakh deaths in the year after its introduction, saving nearly 20 million out of a potential 31.4 million COVID-19 deaths worldwide.According to the report, a further 5,99,300 lives could have been saved if the World Health Organisation's target of vaccinating 40% of the population in each country with two or more doses by the end of 2021 had been met.The study estimated the number of deaths prevented between December 8, 2020 and December 8, 2021, which represents the first year in which the vaccines were distributed.Our central figure is 36,65,000-43,70,000, according to lead author of the research, Oliver Watson from Imperial College London, United Kingdom.According to this modeling report, the vaccination campaign in India has likely saved millions of lives.

These estimates are based on estimates of excess mortality in India during the COVID-19 epidemic, which we have gathered from The Economist and are comparable to WHO's estimates.Our group has also analyzed the death count for COVID-19 in India, based on findings of excessive mortality and seroprevalence surveys, and came to similar estimates of almost 10 times the official number, according to Watson.The WHO estimated that there were 4.7 million Covid-related deaths in India by the end of May 2021, but this number was dismissed by the government. 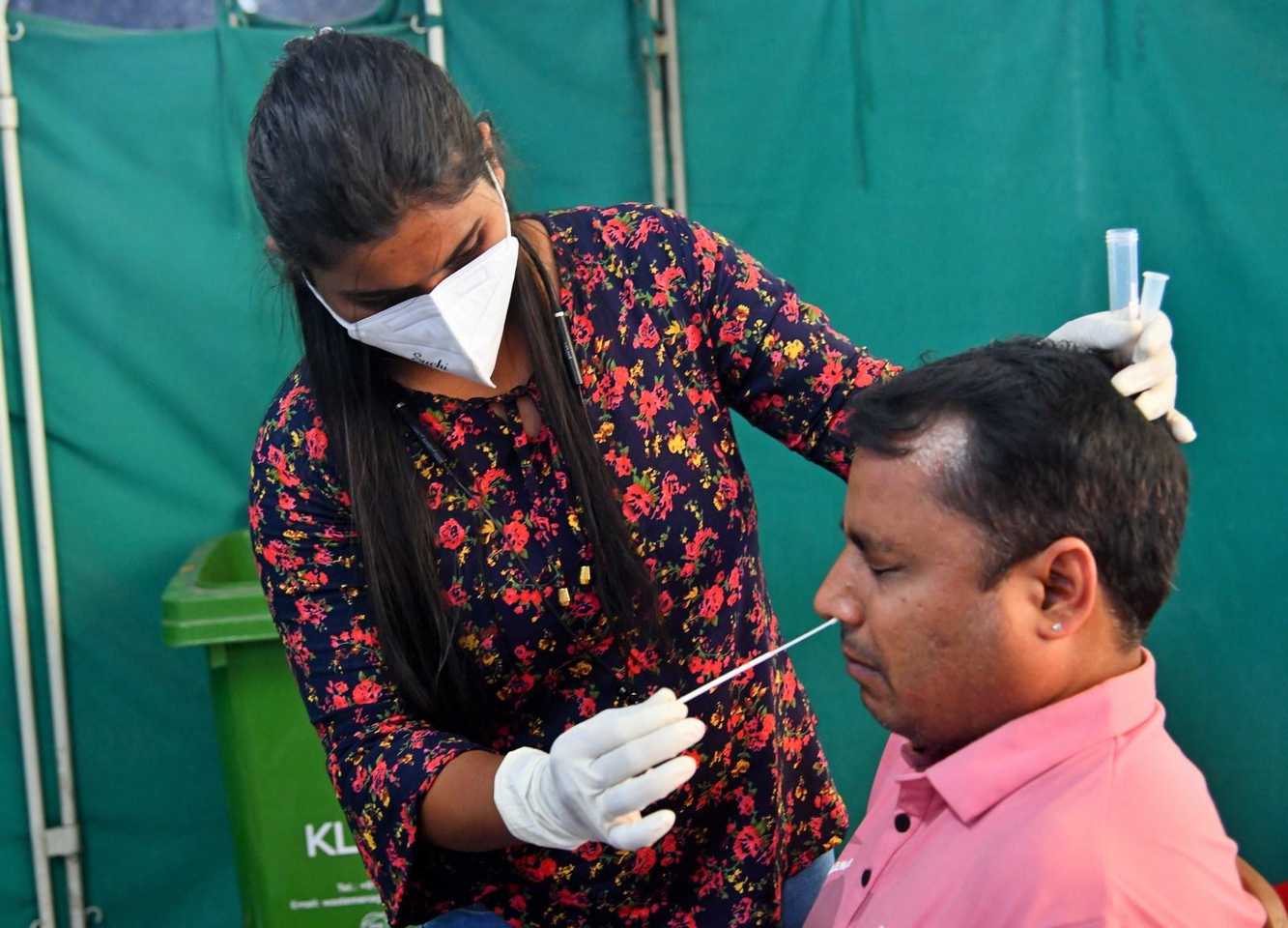 Public Sector Bank employees in Ahmedabad postpone the call for a strike on June 27.

CM Shivraj Singh Chouhan criticises the previous one over the Maha firefighting work in Madhya Pradesh.