AmritCem is the new name for Amrit Cement, which is given in conjunction with the TIME8 Performance & Change Awards.

Amrit Cement, one of North-East Indias most popular Cement brands, has been officially rebranded as AmritCem (Assam) AmritCem introduced a new Brand Identity with the brand philosophy of Cementing Performance .

Amrit Cement, one of North-East India's most popular Cement brands, has been officially rebranded as AmritCem (Assam), on December 9, (SRV).AmritCem introduced a new Brand Identity with the brand philosophy of Cementing Performance.AmritCem, in association with TIME8, a North East digital news organization, has created Performance & Change Awards 2022 to honor individuals who have acted as catalysts for bringing a positive change to the society.At a glittery award ceremony held at Hotel Raddison Blu in Guwahati, Assam Legislative Assembly Speaker Biswajit Daimary said that the TIME8 Performance & Change Awards were created to celebrate and celebrate outstanding achievement that has contributed to making our society a better place.

We have adopted our philosophy in every facet of our organization, starting with our logo and shaping the thought process of each individual employee who works with us.We want to involve every participant in our common goal to reach every household in and outside the Northeast, according to Umang Bagla, Founder-cum-Managing Editor of TIME8.TIME8 is a nonprofit organization founded in 2012, and it is an honor to work with it to bring about a positive future.AmritCem founder Umang Bagla said earlier this month, as the region's chief cement producer, celebrated the accomplishments.Padma Shri Birubala Rabha: In Assam, she is an Indian feminist who campaigns against witchcraft and witchhunting. She was instrumental in the Assam Government passing the Witch Hunting Prevention and Protection Act, 2015.2.Dr Ilias Ali, a doctor from Assam, was recently recognized by the President of India for his contribution to raising awareness about family planning and birth control in Assam's backward areas.para Shri Jadhav Payeng, who is best known as India's Forest Man, is an environmental activist from Majuli.He has planted and maintained trees on a sandbar on the river Brahmaputra, turning it into a forest reserve over the past decade. She was a member of the Indian Womens fours team who claimed a gold medal in the Commonwealth Games 2022 tournament, beating South Africa in the final.5.Dr Purnima Barman, a biologist for the Indian Ocean, has been named Champions of the Earth in the Entrepreneurial Vision category, the highest environmental accolade awarded by the United Nations.Aaranyak is the founder of the Hargila Army and the senior project manager of the Avifauna Research and Conservation Division.para Archana Borthakur is an Indian social activist from Assam. She is best known for her social service, which includes the donation of unused clothes, food, books, and household items to the homeless.para Archana Talukdar is an entrepreneur and social worker.Since 2007, she has been associated with the NGO Aahan Foundation, which supports women in a variety of social activities.8 Dr. Ashim Borah: At Tribal Research institute, he is presently the Research Officer.Dr. Borah has been instrumental in the upliftment of Assam's tribal people.9 Pabitra Rabha: He is an Indian actor and stage performer who gives to the dwarf community of Assam respect and employment. Abhinav Konwar & Indrani Phukan Konwar: The duo are teaming up for True Nature Farms, an Agri-allied firm.The couple has aided tremendously in the lives of the rural unemployed youth.This story has been published by the SRV and we will not be held responsible in any way for the content in this article.dout 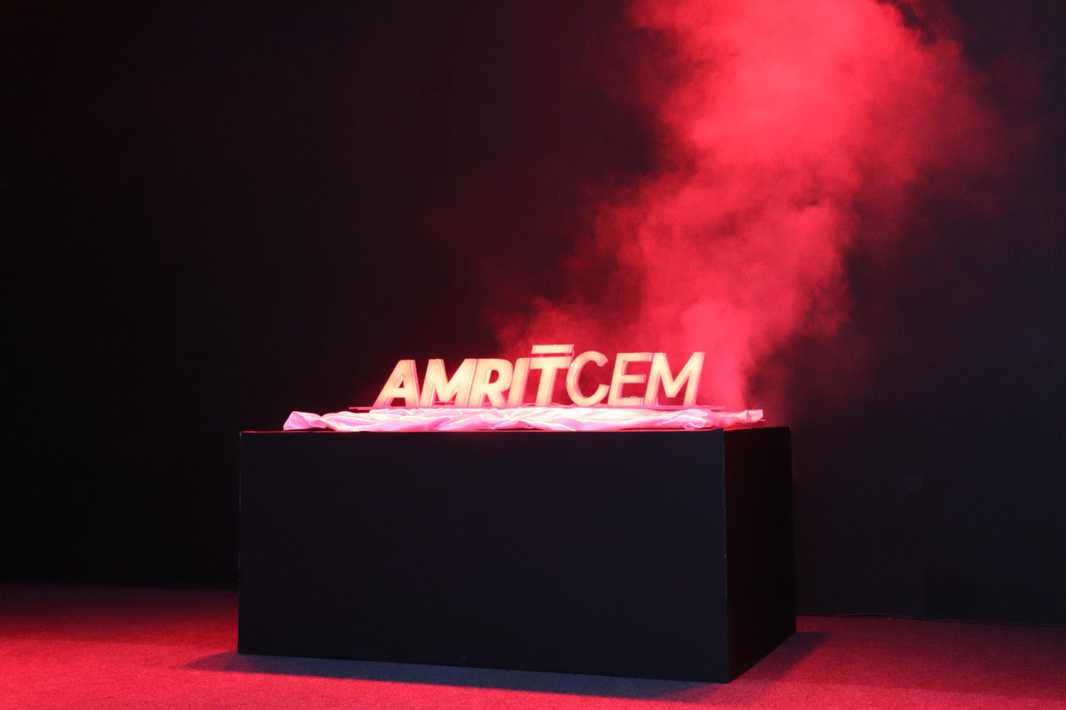 Arena Animation Noida has served more than 11000 students over the past 14 years, with a YoY growth of 25%.

An MBA student at the Goa Institute of Management receives a $500,000 payout from Microsoft.