Arjun Kapoor travels to Paris with his girlfriend Malaika Arora to celebrate his birthday.

Arjun Kapoor will celebrate his 37th birthday with Malaika Arora in Paris . The two will spend a week together in the romantic city .

New Delhi, India, June 24: Arjun Kapoor will commemorate his 37th birthday with his ladylove Malaika Arora, who also flew to Paris early Friday morning to commemorate the formers birthday on June 26.Several photos and videos of the two have gone viral.As shutterbugs began to click and follow them, Arjun screamed, Bah, event ke liye thodi aaye hai, flight leni hai.(We are here to take a flight, not for an event).

He has shot for his films back to back, and his cardio regime hasn't given him much elbow room to let his hair down.Arjun will get a lot of attention for Ek Villain 2, but before that, he wants to have a quiet birthday.According to a source, Arjun has flown to Paris with Malaika, and the two will spend a week together in the most romantic city in the world.Also, Arjun will be seen in Mohit Suris much awaited Ek Villain Returns film, which also stars John Abraham, Disha Patani, and Tara Sutaria.Arjun will appear in Aasman Bhardwajs Kuttey and Ajay Bahls The Ladykiller, a sequel to the 2014 film Ek Villain starring Sidharth Malhotra and Shraddha Kapoor. 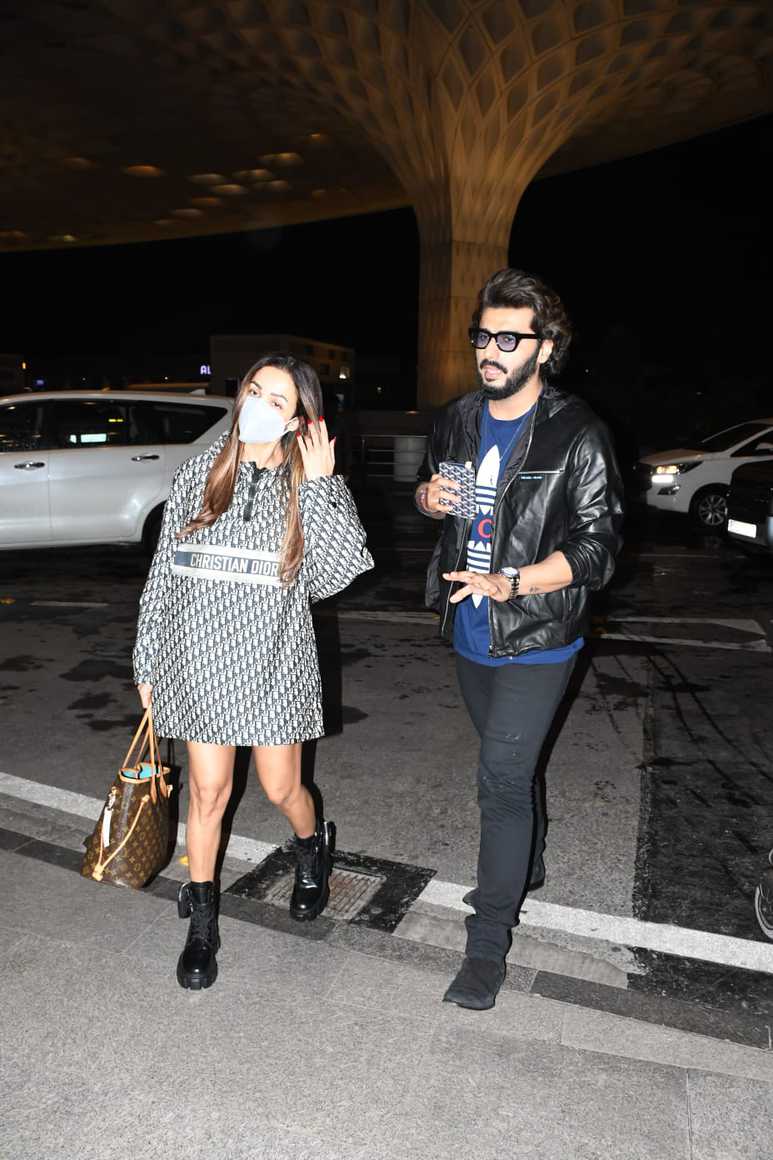 Farah Khan is once again having the time of her life in the Maldives.

The first look poster for Anupam Kher's 525th film, The Signature, has been released!