Bengal: A BJP politician is allegedly being treated after being stabbed in Malda by TMC goons.

Mousumi Das, district Vice President of Mahila Morcha Bhartiya Janata Party (BJP) was attacked by Trinamool Congress-backed goons . She was admitted to a hospital in Maldas Malatipur district for treatment .

Mousumi Das, the district Vice President of Mahila Morcha Bhartiya Janata Party (BJP), was reportedly assaulted by Trinamool Congress-backed goons at her house in Malda's Malatipur district, and was admitted to the nearby hospital for treatment.Pintu Mandal, Mousumis husband, said, She was asleep in her room at our house when two unidentified people came in and assaulted her and also stabbed her.The assault is being carried out by goons supported by the Trinamool Congress, but Malda's spokesperson, Shuvomoay Basu, refuted the allegation.We have faith in the police probe, he said.

Bengal BJP leaders have previously accused them of attacking party cadres and claiming that the state's law and order situation has worsened.Following the election of the state assembly election on May 2, violence gripped West Bengal, where several party members died and many were wounded in clashes.After the TMC and the BJP clashed in West Bengal, the CBI summoned Trinamool Congress MLA Paresh Pal.The Central Bureau of Investigation also summoned Paresh Pal in August last year in connection with the investigation into incidents of post-poll violence in West Bengal. 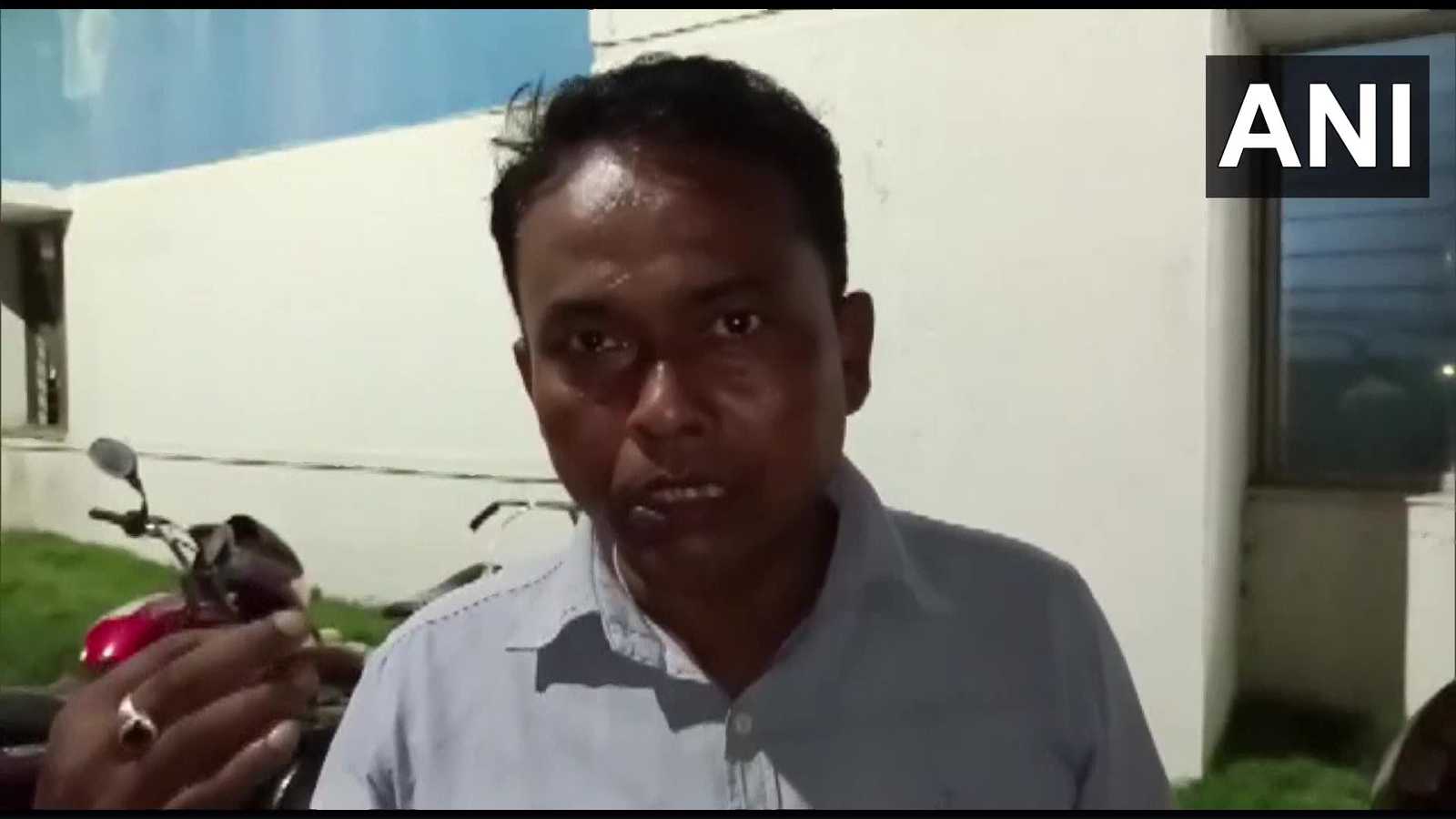 Uttar Pradesh: She changed her life with tenacity and diligence.

Sachin Pilot, a leader of the Congress, comes in Delhi; the cause is unknown

Lucknow: A village that lost 10 women is in despair.