Brittney Griner, a US basketball player, gets freed by Russia in return for a Russian arms dealer who is detained.

Brittney Griner was released by Russia in a prisoner exchange on Thursday morning . US President Joe Biden agreed to a trade for Viktor Bout, a Russian arms dealer detained in Russia .

Washington, D.C. : Brittney Griner, a US basketball player, was released by Russia in a prisoner exchange on Thursday morning after Americas President Joe Biden agreed to a trade for Viktor Bout, a Russian arms dealer detained in Russia.She is safe.She is on a plane.Brittney is on her way home, according to Biden, after months of being detained in Russia and held in detention under intolerable conditions.

As the exchange took place at Abu Dhabi airport on Thursday, he thanked the United Arab Emirates for their assistance in facilitating her release.According to The New York Times, Viktor Bout, a Russian arms dealer known as the Merchant of Death, was sentenced to 25 years in prison by the United States in 2012 and was deemed a terrorist hostage by Russias President Vladimir V Putin and was subjected to a swath of international sanctions after Russia invaded Ukraine a week after her arrest.This fall, Griner was portrayed by one of her attorneys as struggling emotionally and growing anxious that she would not be released.According to her solicitor, she was allowed outside once a week to walk for an hour in a small courtyard, but was otherwise confined to a cramped cell with two cellmates. The New York Times said that Russian authorities arrested Brittney Griner in February for drug possession and transportation after finding she was detained in a Russian penal colony, which President Biden called into question and called for her release immediately.In addition to the nine-year sentence for transporting cannabis oil into Russia, which she was found guilty of drug trafficking and possession, US Secretary of State Antony Blinken said in a tweet that, We expect Russian authorities to provide our Embassy officials with regular access to 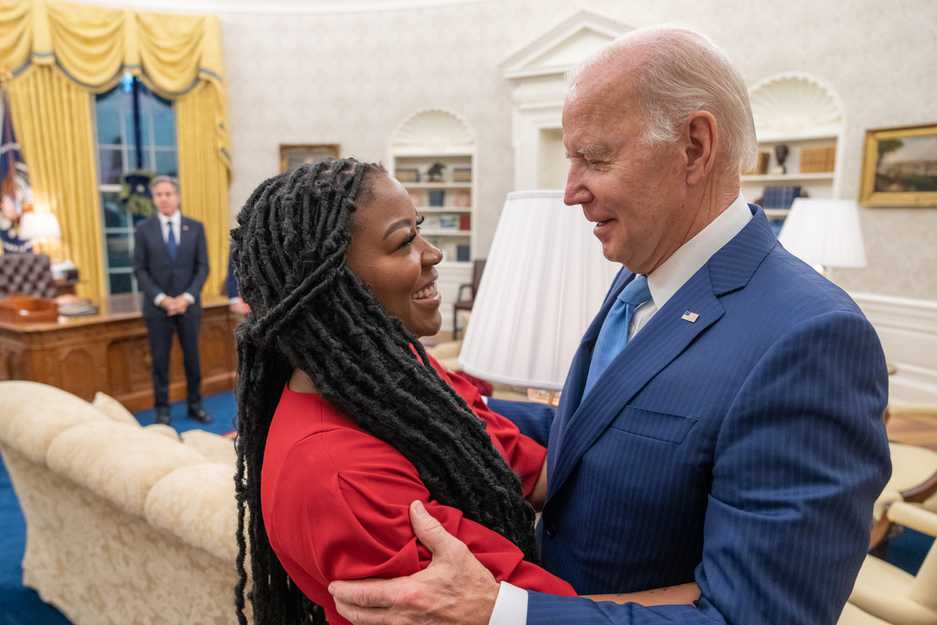 China Constructs a 26-Storey Pig Skyscraper: Why Is It Making News?

Tomato seeds and supplies are launched by SpaceX to the International Space Station.