Cyclone Mandous is forecast to hit Tamil Nadu on Friday . Red alert issued for 13 districts in Tamil Nadu on Thursday and Friday .

New Delhi, December 8 : The Indian Coast Guard has taken preventative actions in the aftermath of Cyclone Mandous, which is forecast to hit Tamil Nadu on Friday.The state has been urged to inform the coastal community, and state disaster management agencies have been directed to issue alerts through local print, television, and electronic sources, according to officials.Following the deployment of the six National Disaster Response Force (NDRF) teams, a red alert was issued for 13 districts in Tamil Nadu on Thursday and Friday.Fisheries departments have been urged to issue alerts to fishermen and the coastal population.The fishing boats have been escorted back to port by coast Guard ships and aircraft.

The Coastal Security Group has been requested to maintain all equipment on standby and open for any search and rescue missions.The weather department said on Thursday that all oil rigs and offshore installations have been requested to ensure the safety of workers.Mandous, which is about 500 kilometers ESE of Karaikal, is expected to cross Tamil Nadu and Puducherry by December 9 midnight.Around midnight on Thursday, the India Meteorological Department (IMD) tweeted about Thursday noon that the deep depression over the southwest and south-east Bay of Bengal, Puducherry, and the adjoining south AP coast bw Puducherry and Sriharikota, is expected to increase gradually into a cyclonic storm, and that it will reach the southwest Bay of Bengal, north Tamil Nadu, and the adjoining South Andhra Pradesh coast by Thursday morning. 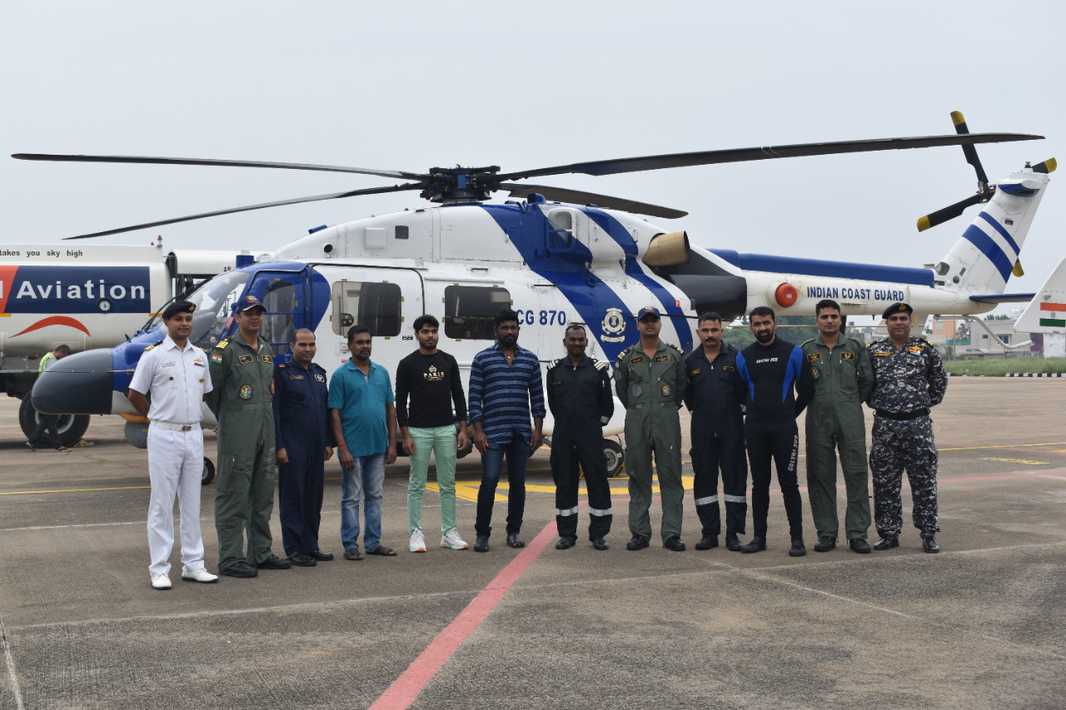 Mamata Banerjee, the chief minister of West Bengal, pays a surpise visit to a rural community and engages the locals

In a Naxal-prone community in Chhattisgarh, women become Atmanirbhar.