New Delhi, December 9: Delhi Congress Vice President Ali Mehdi, along with two more newly elected Congress councillors, joined Aam Aadmi Party (AAP) on Friday, in a significant coup to Congress.Sabeela Begum from Mustafabad ward number 243, and Nazia Khatoon from ward number 245 Brij Puri, also joined AAP, according to an AAP spokesperson.Durgesh Pathak, a spokesperson for the AAP, said that the remaining Congress councilors should also join the group.He even encouraged the surviving BJP councilors to join the AAPMeanwhile, because with the new membership, the number of AAP councillors in the Municipal Corporation of Delhi (MCD) will increase to 136.

The Aam Aadmi Party (AAP) won the MCD polls with 134 out of the total 250 wards in the national capitals civic body polls, uprooting the Bharatiya Janata Party (BJP's 15-year reign) as the Delhi State Election Commission revealed the final results on Wednesday.On December 4, the congress only managed to get 9 wards, while three wards were bagged by Independents.The polls for 250 wards in the national capital took place, with about 50% voter participation and a total of 1,349 candidates.The low voter turnout, on the other hand, did not indicate a pro-incumbency vote. 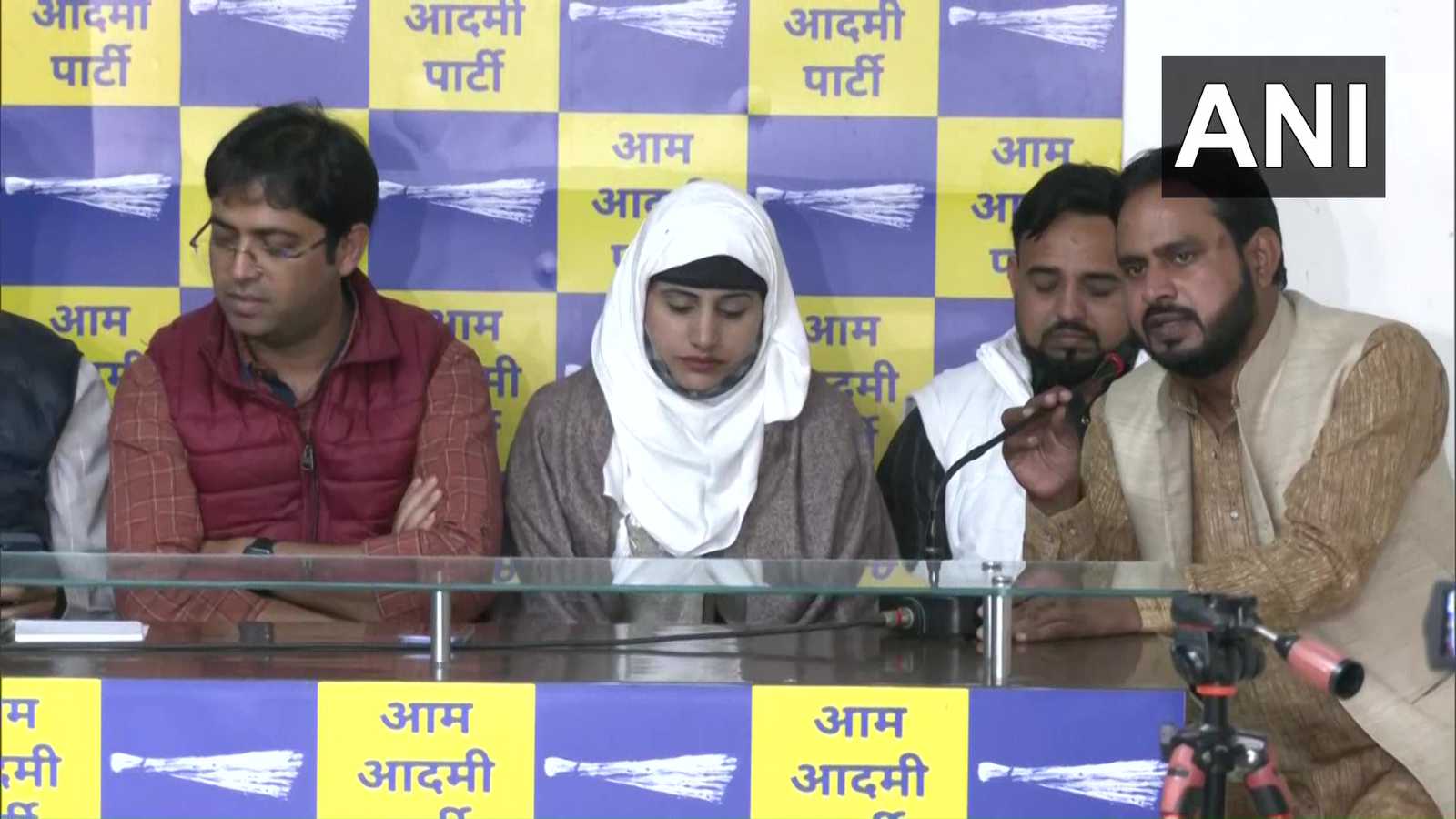 Belagavi: Pro-Kannada activists organise a protest after a student is allegedly punished for waving the Kannada flag at a campus event.

Color Schemes, RAM, and Storage Configurations for the Samsung Galaxy A04e Have Been Leaked.