Dubai, November 25, (PRNewswire): For Emaar New Years Eve celebrations, one of the worlds most famous landmarks, Burj Khalifa by Emaar, will be illuminated by a spectacular laser, light and firework display, transforming the iconic building into a shining beacon of hope, joy, and harmony for 2023, according to a senior representative of the corporation.Numerous dazzling beams will illuminate Burj Khalifa by Emaar and the Dubai night sky, establishing a new world record for the largest laser display.To mark the start of the new year, the 828-meter Burj Khalifa by Emaar will be the focal point of a state-of-the-art laser performance, in which light beams can travel the longest distance ever recorded.Since 2010, the UAE's world-famous New Years Eve celebrations have included the renowned pyrotechnic display, and Emaar's 2022 performance is certain to be a crowd-pleaser on what promises to be a spectacular evening in every sense.

Emaar, one of the world's largest real estate firms, has a 1.7 billion square feet land bank in Dubai and key international markets.Emaar has supplied over 86,200 residential units in Dubai and other global markets since 2002.Emaar has strong recurring revenue-generating assets, with over 1,300,000 square meters of leasing revenue-generating assets, as well as 33 hotels and resorts with 7,470 rooms (includes owned as well as managed hotels).Today, 46 percent of Emaar's profits are from its shopping malls & retail, hospitality & leisure, and international affiliates. 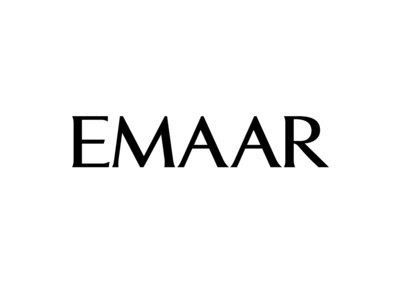 Pre-Budget Consultations With Industry Leaders Begin by the Finance Minister

Sensex Drops More Than 500 Points, Continuing Losses For Third Day in a Row

Due to the general economic downturn, the rupee declines by 16 paisas to 81.85.

A 33-year-old lady with heart failure brought on by pulmonary blood clots is successfully treated at Kauvery Hospital.

Big Eyes Coin's presale brought in a staggering USD 10 million. In the cryptocurrency market, will it surpass Dogecoin?