From November to February, Delhi prohibits the entry of medium and heavy goods vehicles to reduce air pollution.

Officials said on Thursday that the Delhi government had issued a notice banning the entry of medium and heavy trucks into the national capital from November to February in an attempt to reduce traffic pollution.Officials said the ban would be effective from November 1, 2022 to February 28, 2023.During the winter months, vehicular pollution contributes to the degradation of air quality, he said.On June 15, the Delhi government wrote to its neighboring states, including Haryana and Uttar Pradesh, asking that they only allow BS VI-compliant buses to transit the city from October 1 to help control air pollution in the region.

The court cited common sense as the basis for blaming the Centre for inability to come up with a solution to stubble burning.What is the central and state government doing?Why is it that they can't go to the fields, speak to farmers and scientists, and devise a long-term strategy to reduce stubble burning?The Supreme Court ruled that the Centre should develop a mathematical model based on data from the last five years to determine the average air pollution levels in various seasons each year and take measures prior to the expected days of high air pollution. 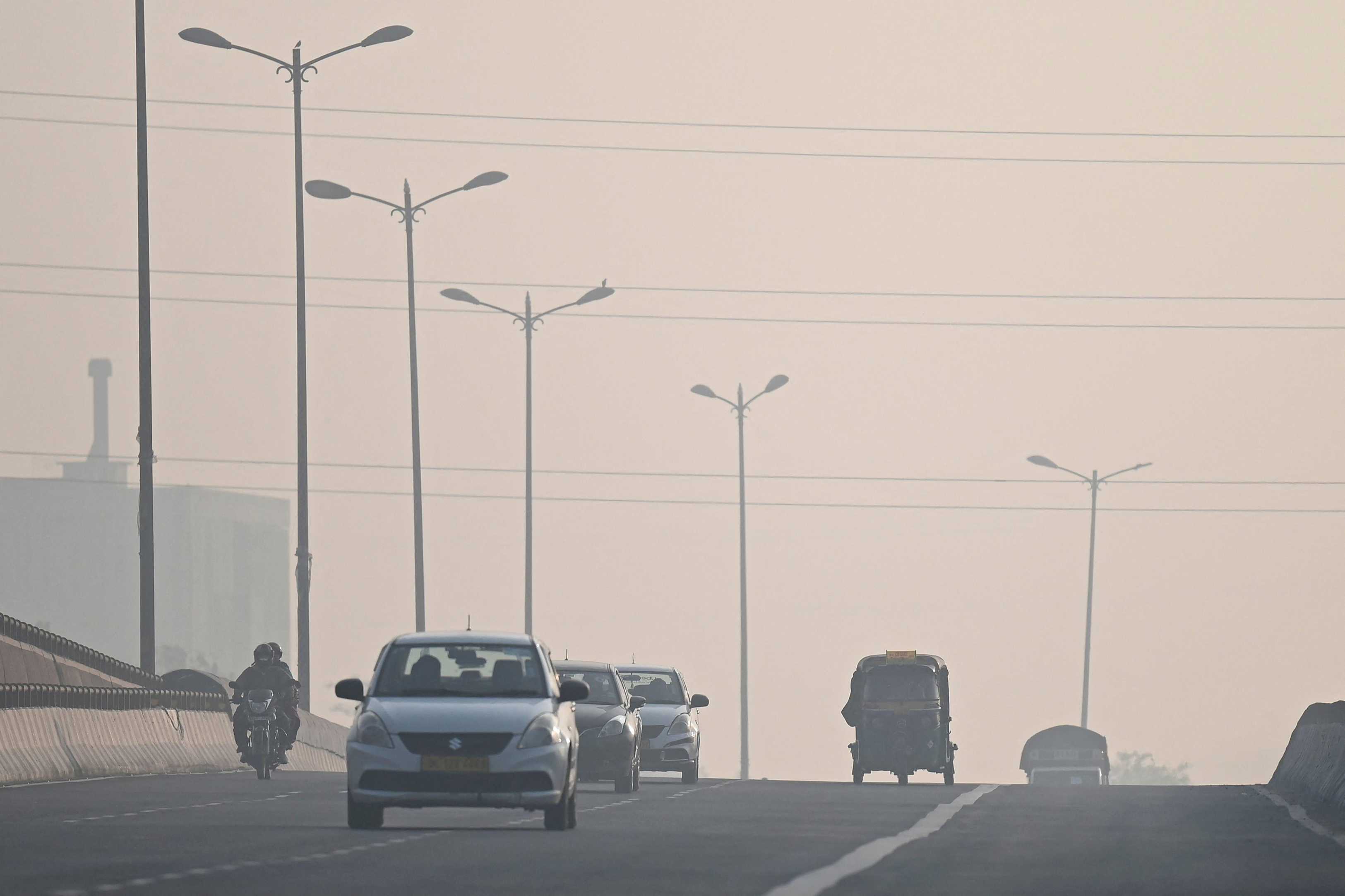 France is taking legal action against Renault and Nissan due to an engine issue.

Continue reading about Varsha Priyadarshini's eviction from her in-laws' home.

Hero MotoCorp releases variations in Turkiye that comply with Euro-5