The National Gallery of Modern Art held a cultural event on the International Day of Sign Languages . The event celebrated inclusivity, and acknowledged the importance of museums in uniting communities .

New Delhi, India, September 24 : On the occasion of the International Day of Sign Languages, the National Gallery of Modern Art (NGMA) in New Delhi held a cultural event.The event not only celebrated inclusivity, but also acknowledged the importance of museums in uniting communities.NGMA gathered children and young adults from all over the country to celebrate the occasion.The Prime Minister's collection of memorabilia was also shown off to visitors with visual impairment.The museum's catalogue in Braille, audio guides, and touch and feel exhibits provided a wonderful backdrop for the next few performances, which included a puppet show, magic show, and a musical performance by Anhad, a talented group of visually impaired people.Keeping in mind the significance of the ongoing International Week for the Deaf, NGMA Director Temsunaro Jamir said, We have developed several creative ideas to keep those with hearing and visual impairment engaged.

The fact that all proceeds support the noble cause of improving the National river Ganga makes the arduous work put into these activities worth it.To bring Prime Minister Narendra Modi's visionary ideas to fruition, all communities should be able to participate in large numbers.NGMA introduced a variety of exciting museum practices with the goal of inclusion at the heart.We have also published a Braille catalogue of selected items as well as an audio guide app for the International Day of Sign Languages to make the day more meaningful. 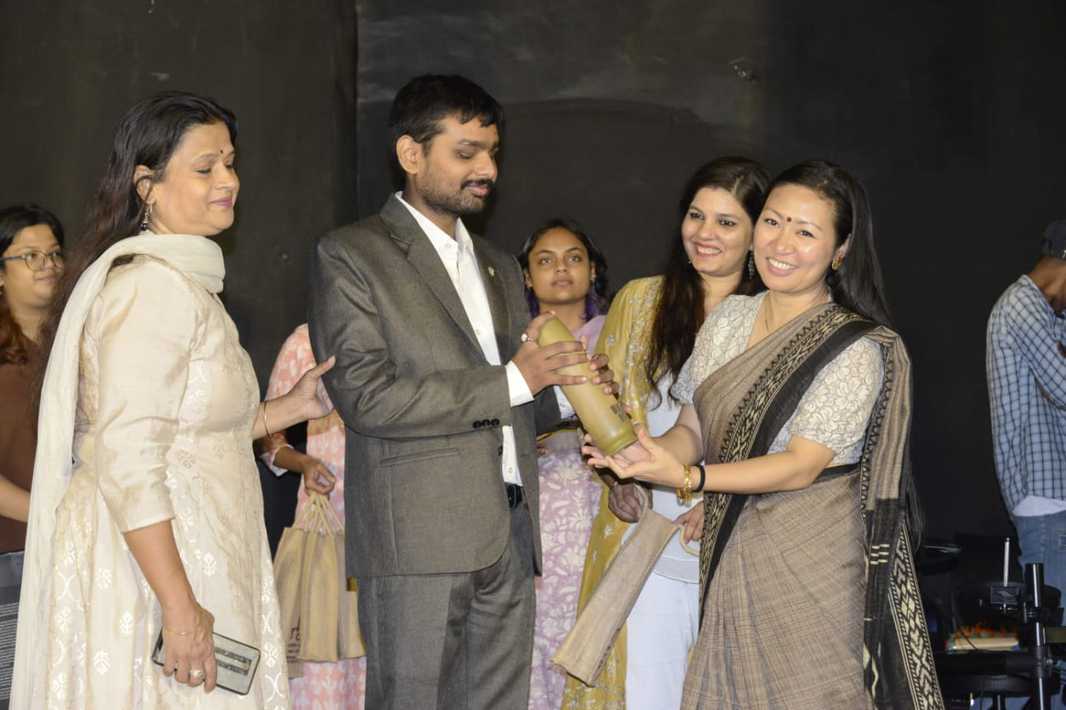 15-year-old girl was raped by stepfather, who receives 20 years in prison.

Senior citizens call for the police to address traffic issues