Body of missing seven-year-old girl discovered in Surat, India . Locals gathered in droves blocking a highway, protesting against her suspected rape and murder .

Surat (Gujarat) India — On Wednesday, a body of a missing seven-year-old girl was discovered in the city, and one individual suspected of being involved in the investigation was taken into custody following public outrage, according to a senior police officer.As they gathered in droves blocking a highway, locals protested against her suspected rape and murder.Yesterday, a missing child case was reported.During the investigation, the child's body was discovered.

Officials informed that the accused has been ordered to be punished soon by family members and locals, according to Deputy Commissioner of Police, Pinakin Parmar. 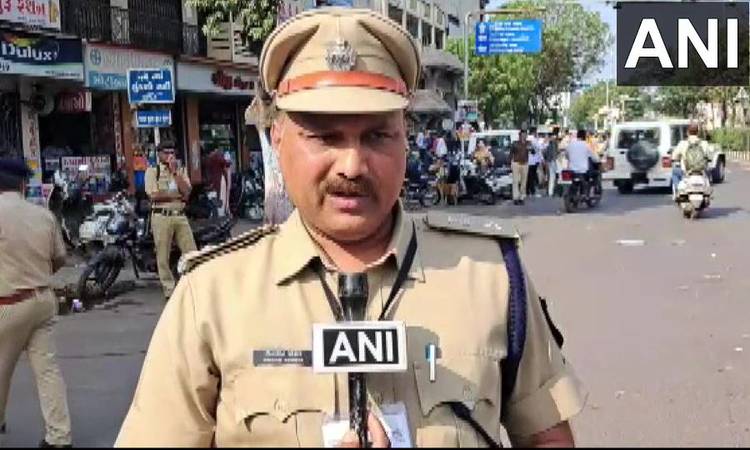 On January 1, 2023, CBSE Class 10, 12 Practical Exams will begin; here are some guidelines for students.

Despite the BJP's record victory, a Gujarat minister and six other BJP lawmakers lose their seats.

With the AQI at 303, Delhi faces another day of extremely poor air quality.

Instead of reciting G20, the government should discuss India-China border issues in Parliament, according to Cong