The Flag Foundation of India celebrated the Har Ghar Tiranga, Har Din Tiranga, campaign . The campaign was launched in 1981 to commemorate 75 years of independence .

The display of the national flag is a small act of patriotism.It is equally important to draw inspiration from the flag and live by its ideals.I am extremely proud of the government for pursuing this noble cause and adding to it the necessary changes to India's Flag Code, easing the process of displaying the national flag and clearing up obstacles.Jindal said that I am encouraging everyone to adopt Har Ghar Tiranga-Har Tiranga as our motto so that the national flag can be displayed throughout the year. When the Supreme Court of India delivered the historic verdict on January 23, 2004, Naveen Jindal and Shallu Jindal established the Flag Foundation of India, a nonprofit organization that has organized various Tiranga runs in Delhi and Haryana, to promote the national flag's usage by more Indians, with a great deal of enthusiasm.One of the attendees, Karan, said, We will raise the flag every year like this.It was a memorable event.Deepak, another national capital resident, said it was a great opportunity to instill the spirit of nationalism. We're being very patriotic.I am feeling very well.People are enjoying it, and the musicians are fantastic.The room is fantastic, I love it. The vibe is fantastic.These songs carry feelings of patriotism.Today, we are able to enjoy and sing thanks to the sacrifice of the freedom fighters, according to Renu, a city resident. 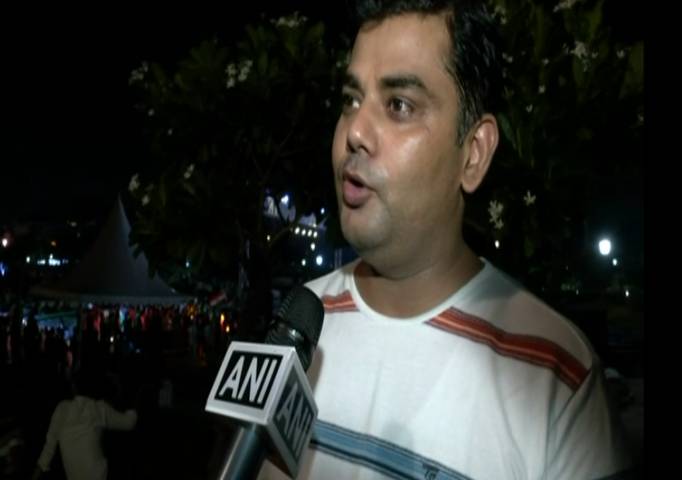 US climate legislation maintains optimism for limiting warming to 1.5°C

From September 1, NGOs can only submit requests for the review of FCRA orders online; there is a cost.