In Delhi's Kalyanpuri, the DDA is conducting an anti-encroachment campaign.

New Delhi, India, May 18: On Wednesday, the Delhi Development Authority (DDA) held an anti-encroachment campaign in the Kalyanpuri region.As the rally started, Aam Admi Party (AAP) workers led by MLA Kuldeep Kumar staged a protest.Because people have valid records in their possession, the DDA was using the drive illegally, according to the MLA.MLA Kuldeep Kumar and others were arrested by police for obstructing the exercise.

Delhi Chief Minister Arvind Kejriwal said on Wednesday that although his government is against encroachment, it will not tolerate the use of bulldozers by the BJP-led MCD in the national capital, saying it would leave a large portion of the population homeless. 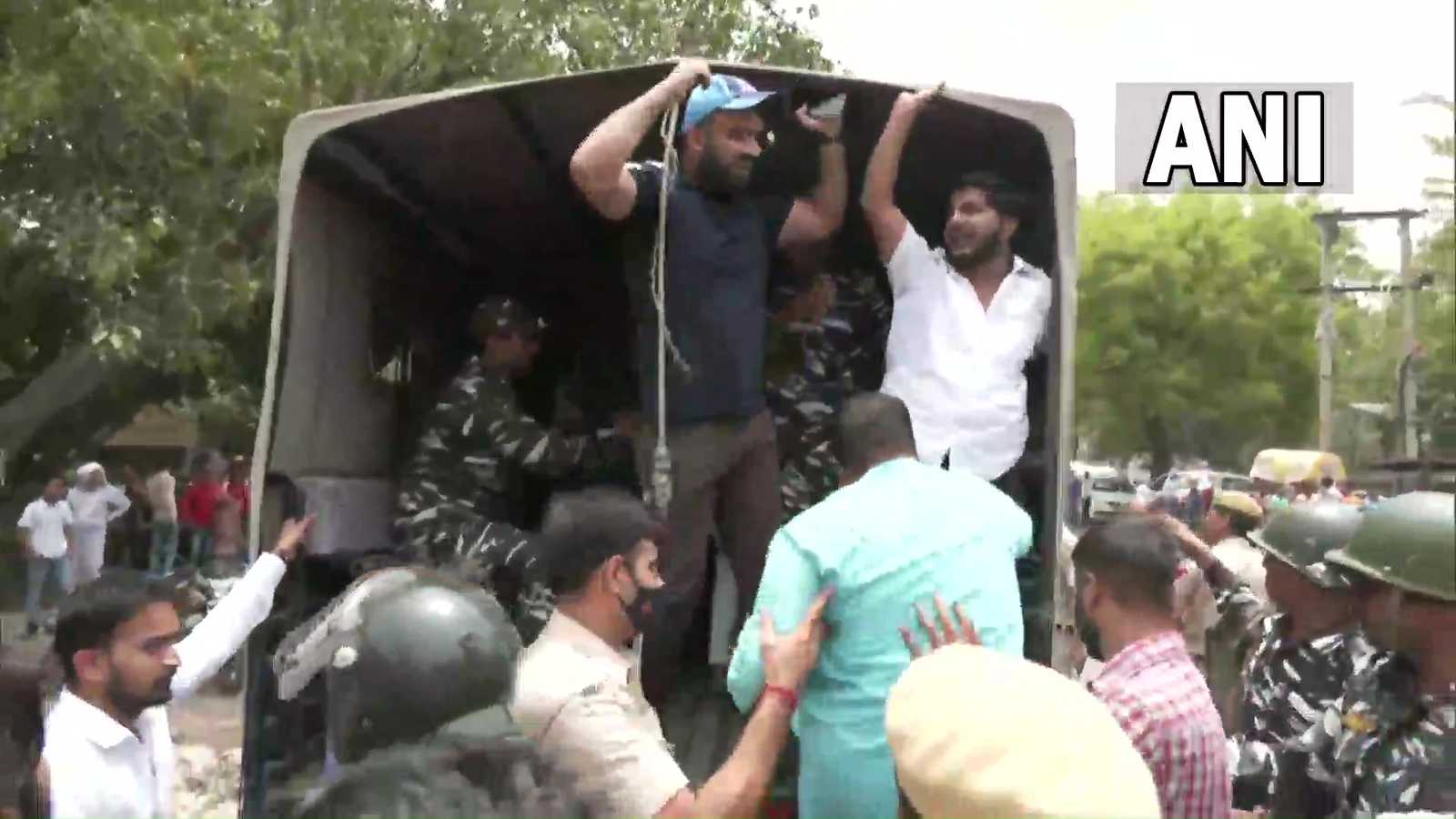 Soon, Sahibganj will be a centre for milk production.

Amaravati lands were combined to become the capital

Cop and car driver save mother and child

Now, a museum in Jaisalmer will tell the heroic stories of the BSF.