Three villages in Maharashtra, India, are grappling with a significant water shortage . Villagers dig holes in the canal to gain water .

Chandrapur (Maharashtra) India, April 14 : The water scare in Maharashtra's Chandrapur district has pushed villagers into a bleak situation during the peak summer months.In Chandrapur, Maharashtra, there is a pronounced shortage of water.The pictures shown are shocking.Three villages, Heti Nandgaon, Chak Nandgaon, and Tole Nandgaon, situated in Gondpipri tehsil on the border of Maharashtra and Telangana, are currently grappling with a significant water shortage.

This pit is about a kilometre from the village.The village's women, men, and children come here to collect water.During the summer, this drain has completely dried up.In such a situation, people must dig a hole to gain water. It is filled in the pitcher and boiled later for drinking; it takes about 15 minutes to fill a pitcher; if the pit water is run out, then one has to wait for the water to freeze again.The level of water from the ground drops as the temperature rises, but in the same way, the depth of the pit must be increased, and in the month of May, women are supposed to dig a hole of about 8 feet for water, and this procedure has been going on for years.Anjana Yermule, a resident of this village, said that 60 years have passed since she lived there; however, the water shortage remains unchanged.Politicians say they will provide water, but it has yet to happen, it has been ten years since marriage, and we must suffer like this; the water we take out from the pit is also red-coloured, which should be washed before drinking, said Pooja, a local resident. Water is provided once a day, but water does not reach these three villages.Many houses in the village have taps, but water is not available, so residents are compelled to drink water by digging a hole in the canal. 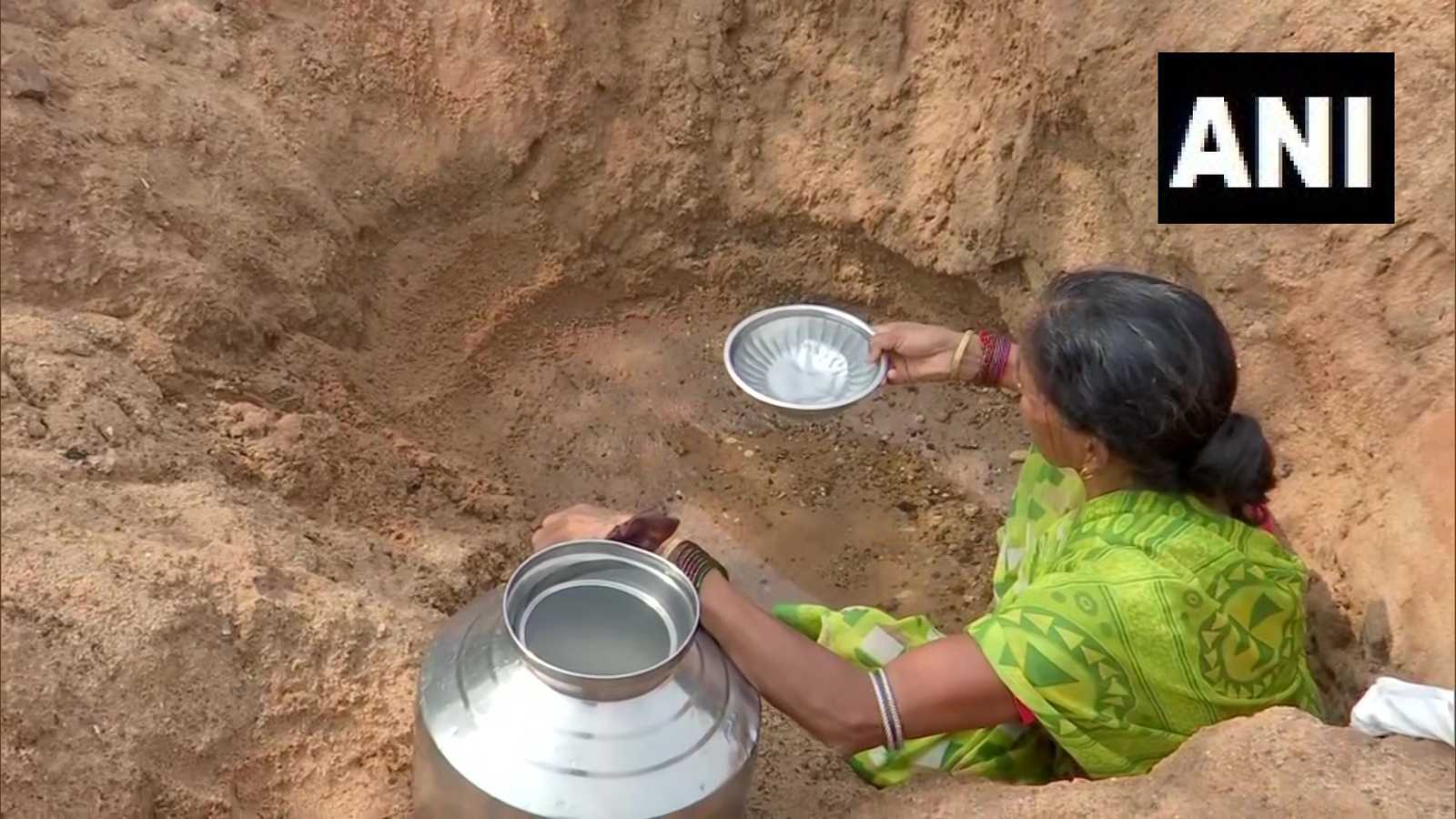 The IITGN has developed a framework to help power transmission systems survive cyclones.

A city-based social worker assists migrant workers who have lost their jobs in regaining employment.

In the trans-Yamuna, an elderly man was slain.

Haunted by nightmares, criminals return 14 statues taken from a shrine in Uttar Pradesh.

Police sacks in Prayagraj First place in UP for complaint resolution