Minister of External Affairs S Jaishankar met with his counterparts in New York on Friday to discuss the first trilateral between Australia and India-Indonesia . Jaishankar said the partnership would help maintain ASEANs presence in the Indo-Pacific region .

New York, September 23: Minister of External Affairs S Jaishankar met with his counterparts in New York on Friday to discuss the first trilateral between Australia and India-Indonesia, and said the partnership would help maintain ASEAN's presence in the Indo-Pacific region.Today, it was great to host the first trilateral between Australia and India-Indonesia in New York.Our connections on maritime issues, the blue economy, digital, and renewable energies are apparent.Jaishankar tweeted that our trilateral agreement would contribute to ASEAN centrality in the Indo-Pacific region.

The leaders addressed the Ukraine crisis and the Indo-Pacific tensions.A good meeting with Spain's Foreign Minister @jmalbares.Since his trip to Delhi in June this year, our bilateral partnership has increased.In boosting the India-EU relationship, Spain has been a trusted partner. FM @Haavisto of Finland hosts an informative discussion.I'm always impressed by his ability to approach current issues from a historical viewpoint.He shared his insights on the Ukraine crisis in Twitter.Jaishankar met with Moroccan Foreign Minister Nasser Bourita on Thursday. In recent years, our friendship has exploded.He tweeted, Look forward to welcoming him in India.In New York, Jaishankar took part in a high-level meeting of the L.69 Task Force on resurrecting multilateralism and achieving a comprehensive reform of the UN Security Council earlier today.I'm very proud to have met so many L-69 colleagues and acquaintances. The Global South is collaborating on this goal.The L.69 Group consists of developing countries from Asia, Africa, Latin America, the Caribbean, and Small Island Developing States, and is focusing on UN Security Council reforms.Jaishankar, who is on a 10-day tour to the United States, has more than 50 official engagements in total.The reform of the UN Security Council will be the focus of Jaishankar's meetings, particularly with developing countries from Asia, Africa, Latin America, the Caribbean, and the Small Islands, on Saturday, before heading to Washington for a meeting with US Secretary of State Antony Blinken. 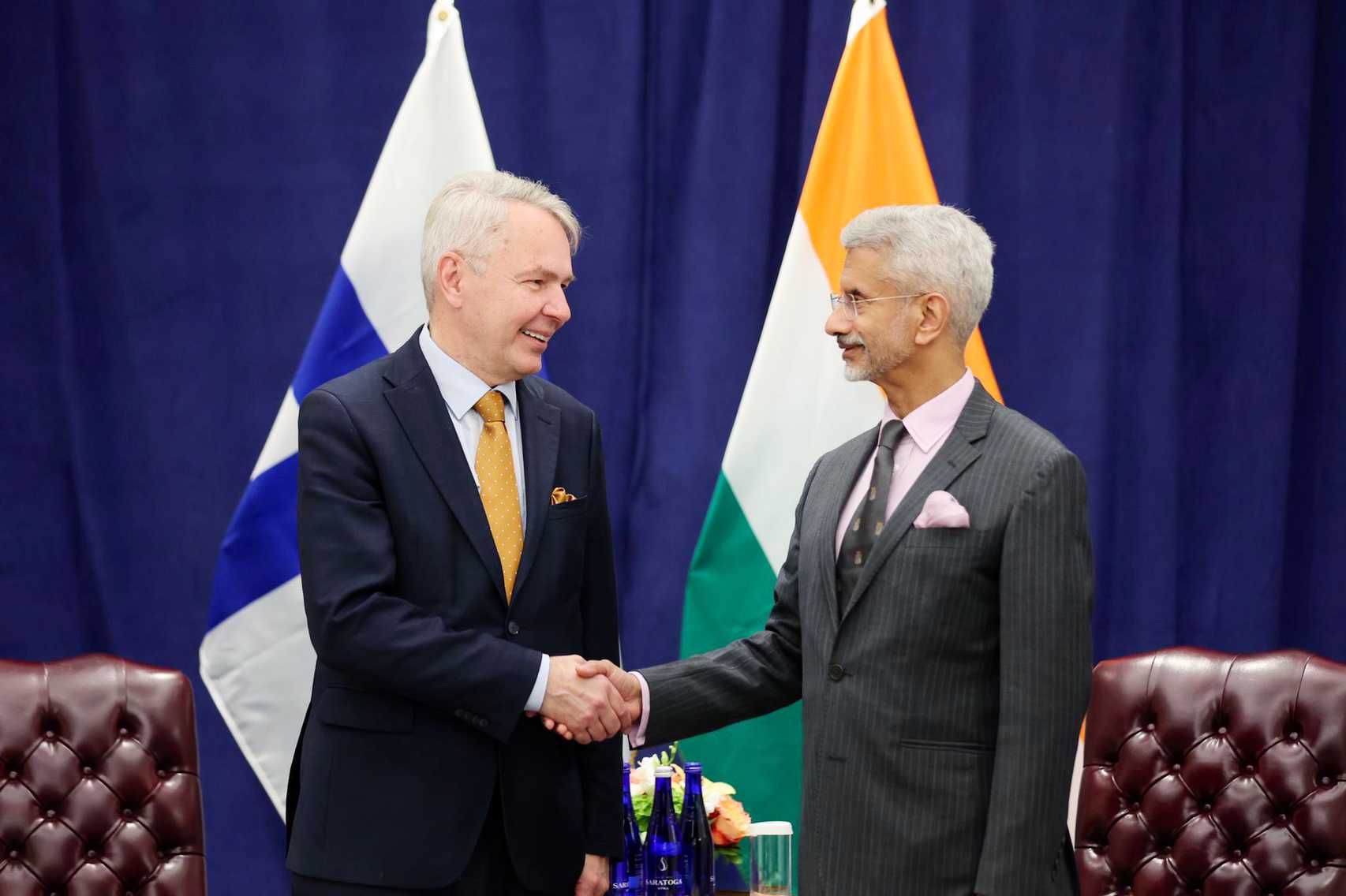 As the Los Angeles summit comes to a close, US and partners in the Indo-Pacific Economic Framework reveal their negotiation goals.

Joe Biden declares he will attend the funeral of Queen Elizabeth

Before the start of the school year in Egypt, there is a surge.

Taliban: Women should give birth, but they cannot be ministers.