India and Iran talk about building the Chabahar Port

The two sides reiterated their commitment to continue cooperating in the Chabahar Port's Shahid Beheshti terminal.Both countries exchanged views on regional and international issues, including Afghanistan.According to the statement, the Iranian Deputy Foreign Minister briefed the Foreign Secretary on topics related to the Joint Comprehensive Plan of Action (JCPOA).During the visit, Irans Ali Bagheri met with External Affairs Minister S Jaishankar on Wednesday and discussed bilateral cooperation and the JCPOA.The 2015 Iran nuclear agreement is also known as the Joint Comprehensive Plan of Action.India-Iran relations span millennia and are marked by meaningful interactions. In September, Iranian Foreign Minister H Amirabdollahian spoke to Jaishankar.These include the Joint Committee Meeting (JCM), which is chaired at the Ministerial level, the Foreign Office Consultations, which are chaired at the Foreign Secretary level, and the Joint Consular Committee Meeting, which is chaired by the Joint Secretary General.Industrial relations between India and Iran were traditionally dominated by the Indian import of Iranian crude oil.India imported USD 12.11 billion worth of crude oil from Iran in 2018-19.However, India has stopped importing crude from Iran following the conclusion of the Significant Reduction Exemption (SRE) period on May 2, 2019. Indias major exports to Iran are rice, tea, sugar, soya, pharmaceuticals, man-made staple fibers, electrical equipment, etc.Major imports from Iran are inorganicchemicals, fertilizers, cement clinkers, fruits and nuts, leather, etc.Both countries are negotiating a Preferential Trade Agreement, on which five rounds have been held so far.At the conclusion of the first phase, the port's capacity will reach 8.5 MT.During Prime Minister Narendra Modi's visit to Tehran in May 2016, a deal on Chabahar was signed, which included an investment of USD 85 million for the port's equipment. 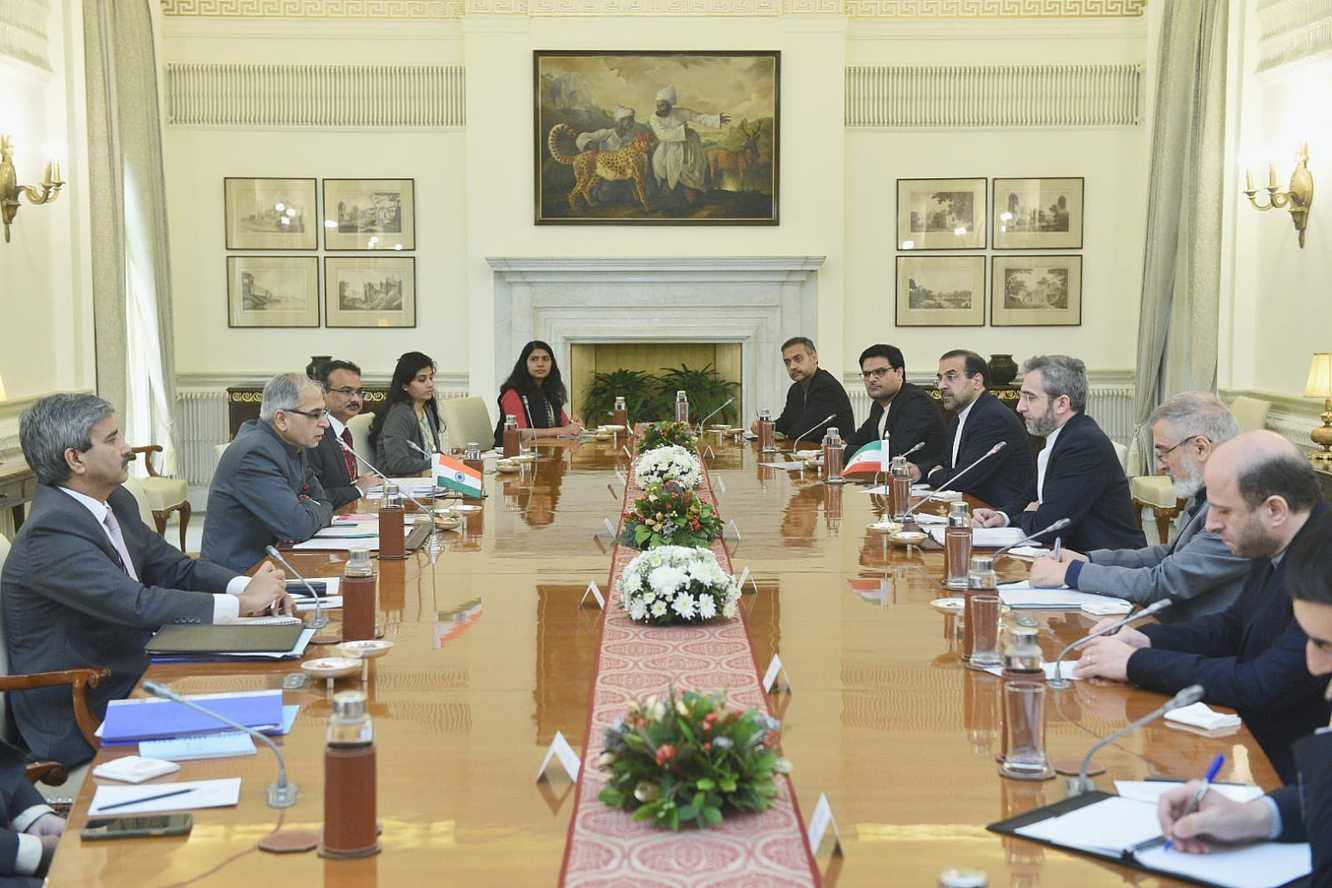 Plan to enhance climate resilience for 4 billion people by 2030 is unveiled by COP27 hosts.

No particular or credible danger to the midterm election has been seen in the US.