PR Sreejesh was a part of the bronze medal-winning squad for the 2020 Tokyo Olympics . Sreejesh was named the World Games Athlete of the Year 2021 .

New Delhi, India, September 23: PR Sreejesh, the Olympic bronze medal-winning Indian hockey team goalkeeper, posted a tweet on Friday expressing his displeasure with IndiGo airlines for charging him extra for his goalkeeper baggage, indicating that the International Hockey Federation (FIH) allows him to carry a 40-inch hockey stick, but that the airline charged more than a thousand rupees for him to carry the same.Sreejesh took to Twitter to write a blog: FIH allows me to play with a 41 inch hockey stick, but @IndiGo6E does not allow me to carry anything larger than 38 inches.What to do With a hashtag loot, you will pay an extra Rs 1,500 for handling the goalkeeper luggage.Sreejesh has been nominated for the FIH Mens Goalkeeper of the Year Award 2021-22.

For his outstanding results in 2021, the star goalkeeper was named the World Games Athlete of the Year 2021.He became the second Indian player to win the award.The Indian team has been selected in Pool D with England, Spain, and Wales for the FIH Odisha Hockey Mens World Cup 2023 Bhubaneswar-Rourkela, which will be played from January 13 to 29 2023. 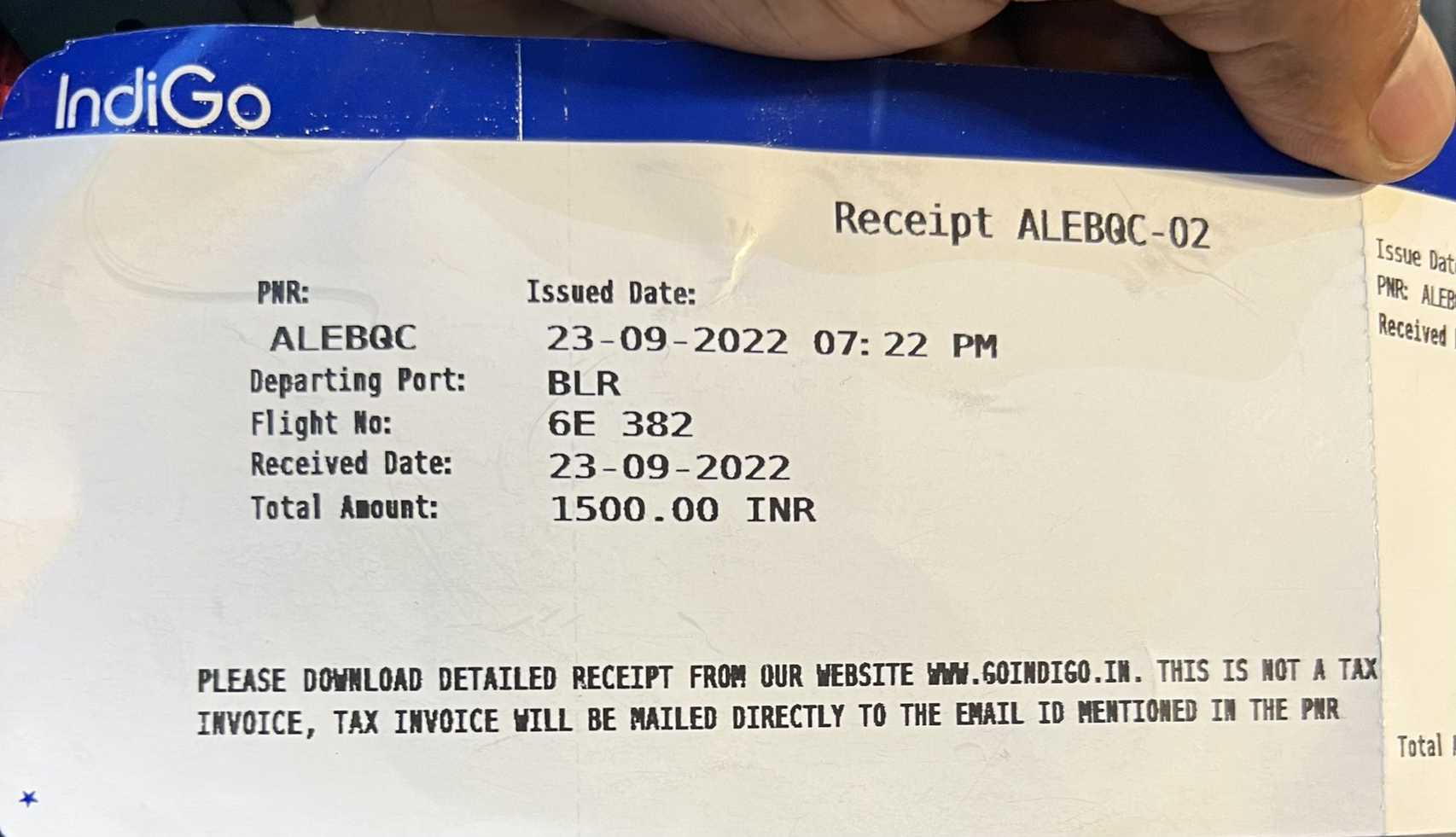 Ryan Giggs, a former Manchester United player, will be tried again by the judge.

Indian ladies defeat Pakistan 3-0 to win their opening match of the SAAF Championship.

After a dream Man United debut, Ten Hag believes Antony will get better.

Pranavi Urs leads the field by four strokes after the second round of the Women's Pro Golf Tour.

Gaganjeet Bhullar, a former champion, is preparing for the Shinhan Donghae Open.