Leh (Ladakh) (India), June 24, 2014: New generation Army Combat Vehicles manufactured in India have been introduced to Ladakh's forward areas, enhancing the troops' capability, according to Northern Army Commander Lt. Gen Upendra Dwivedi, who personally drove the new vehicle and stated that these combat vehicles are highly adaptable to the terrain of the region.One can safely drive the vehicle and see 1,800 meters away from it.Northern Army Commander Lt General Upendra Dwivedi explained that the weapon mounted on it can be operated from inside and was delivered to the Indian Army in April this year and have been tested in the Ladakh area on mountainous terrain by the Defense Research and Development Organization and the Tata group. 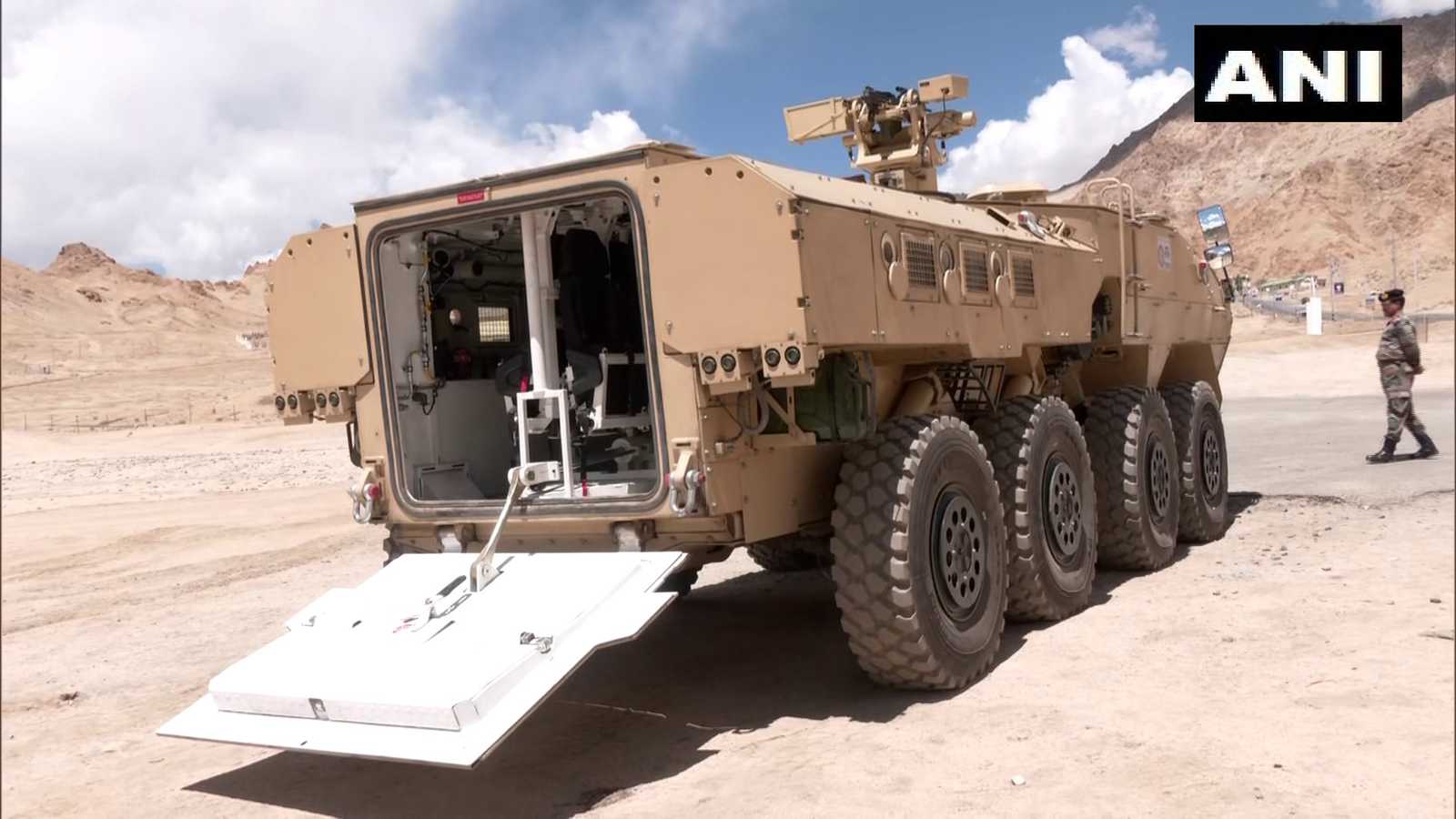 Invest in the Bihar logistics and supply chain industry.

As Pandharpur awaits, thousands of warkaris say goodbye to Pune.

Khagaria Bridge is still not finished after 4 years.

The CSJMU hosts a yoga programme.