India-CARICOM is a shining example of South-South cooperation, Jaishankar said on Twitter . The External Affairs Minister met with Foreign Ministers from three different countries in New York on Day 4 .

New York (US), September 24: Minister of External Affairs S Jaishankar attended the Ministerial meeting of India-CARICOM (Caribbean Community) on Friday and discussed topics such as health promotion, digital ties, and capacity building, Jaishankar said on Twitter.Described our development relationship, health-cooperation, digital connections, and capacity building.India-CARICOM is a shining example of South-South cooperation.On the fifth day of his stay in New York, the CARICOM group of countries in the developing world is considered to be one of the most advanced regional organizations.Barbados, Belize, Dominica, Grenada, Guyana, Haiti, Jamaica, Montserrat, Trinidad and Tobago, Suriname, Saint Vincent and the Grenadines, Antigua and Barbuda, the Bahamas, Saint Kitts and Nevis, and Uruguay also met.

He met with Madagascar's Foreign Minister, Richard Randriamandrato.It was great to meet him, a maritime friend, @RichardJRand.It's exciting to see how our development partnership is developing.We discussed possibilities for improving it.Several international issues were also addressed. In addition, the Foreign Minister met Moroccan Foreign Minister Nasser Bourita and his Spanish counterpart Jose Manuel Albares.Also, a very productive meeting with Spanish Foreign Minister @jmalbares.Since his trip to Delhi in June this year, our bilateral relationship has grown exponentially.In extending the India-EU relationship, Spain has been a trusted advisor.In a tweet, Jaishankar said, We also discussed the Ukraine crisis and Indo-Pacific tensions. Jaishankar said on Twitter that the #UNGA is a great meeting spot.Aside from that, the External Affairs Minister met with Deputy Prime Minister and Foreign Affairs Minister Nicu Popescu and his Mexican counterpart Marcelo Ebrard.Jaishankar said on Twitter that it was so lovely to meet DPM and FM @nicupopescuof Moldova.#OperationGanga, he praised him for his help. Look forward to seeing him in India soon.In an interview with the Mexican Foreign Minister, Jaishankar and Ebrard discussed the Ukraine crisis and the need for a cessation of hostilities.In a tweet, he said that India and Mexico are strong partners in the UN Security Council. 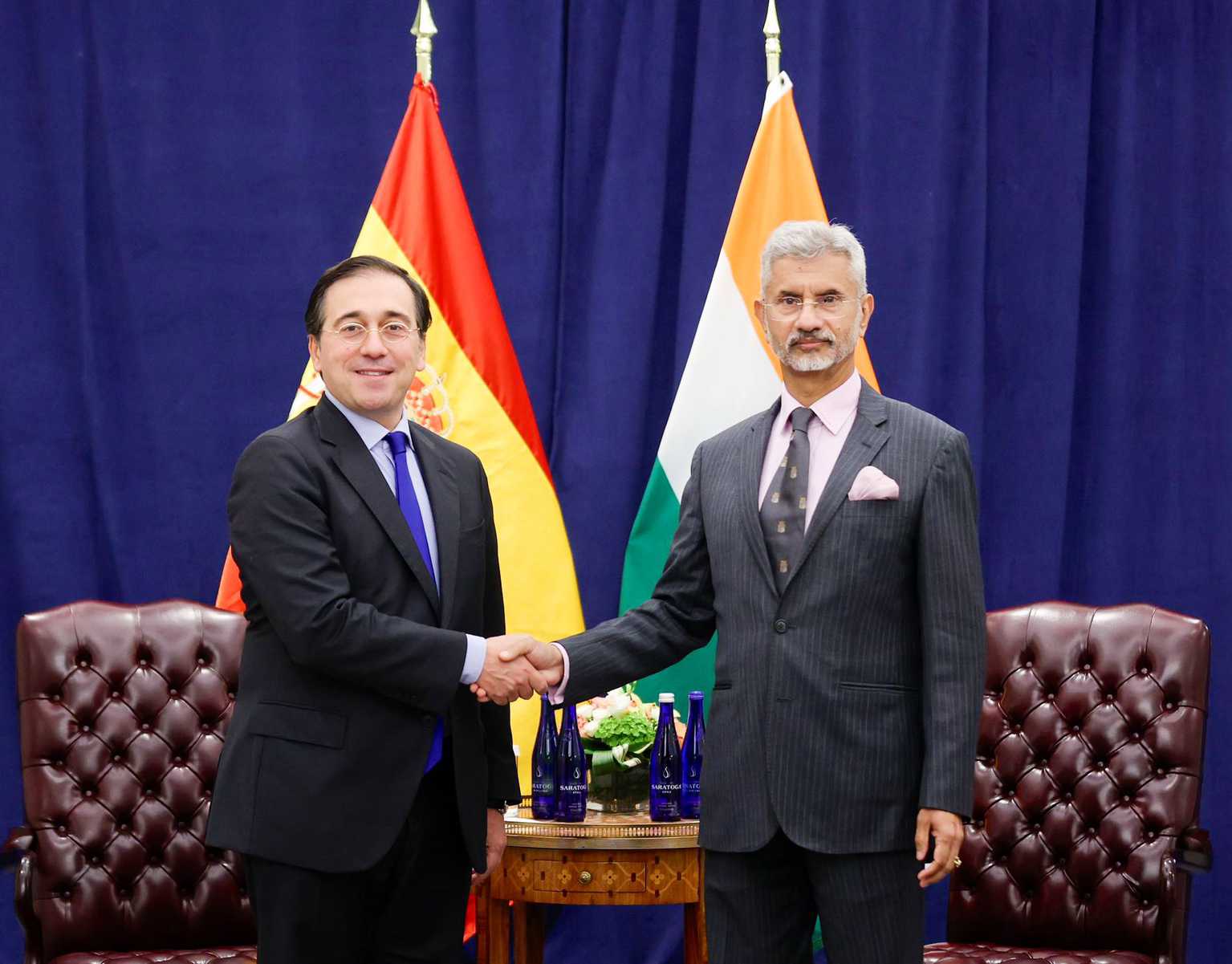 Chinese Communist Party delegates to Congress have been chosen, according to official media

Winter is coming, and time is running out for Russia and Ukraine.

Previous actions by UK YouTubers suggest a connection to the worldwide jihadi network:

According to an ex-Russian advisor, Xi mobilised Putin and affected the outcome of the vote.