Jio launches 5G services throughout all of Gujarat's districts.

Jio extends its True 5G network to every Gujarat 33 districts headquarters . Jio said it would launch a series of True 5G-powered initiatives in Gujarat, health care, agriculture, manufacturing, and the Internet of Things (IoT) sectors .

India Mumbai (Maharashtra) (India) (November 25) : Jio revealed on Friday that it had extended its True 5G network to every Gujarat 33 districts headquarters, making the western state the first state in India to have 100% coverage of 5G services.Jio said it would launch a series of True 5G-powered initiatives in Gujarat, health care, agriculture, manufacturing, and the Internet of Things (IoT) sectors and then extend it throughout the region, citing Gujarat as a model state, and that this strategic announcement was a display of dedication to Gujarat and its people.Jio also talked about a True 5G-powered initiative called Education-For-All, in which Reliance Foundation and Jio will collaborate to initially digitise 100 Gujarat schools with its JioTrue5G connectivity, Advanced Content Platform, Teacher and Student Collaboration Platform, and School Management Platform.We are proud to announce that Gujarat is now the first state to have 100 per cent district headquarters connected to our robust True 5G network, said Reliance Jio Chairman Akash M Ambani We want to highlight the true potential of this technology and how it can positively affect a billion people.

Imagine the likelihood of 300-400 million skilled Indians joining the workforce in the next 10-15 years, he said, adding that it will not only provide a higher level of living to each Indian but it will also contribute to the realization of our Prime Minister's goal of becoming a developed economy by 2047.Jio also announced that the Reliance Foundation in Gujarat would begin offering a Jio Welcome Offer on November 25 that includes unlimited data at no additional charge.The Education for All initiative will be elevated by using the latest 5G technologies as well as services that digitize the schools and make them stand out from the rest of the country.Jio True5G emphasizes the threefold advantage of being the only TRUE 5G network in the world, stating that it has the best and most abundant mix of fifth-generation mobile system (5G) spectrum across 700 MHz, 3500 MHz, and 26 GHz bands. Only then can we significantly increase productivity, earnings, and living conditions across our entire economy, resulting in a prosperous and inclusive society in our region, the Chairman said, adding, This is our constant conviction, inspired by our We Care philosophy. 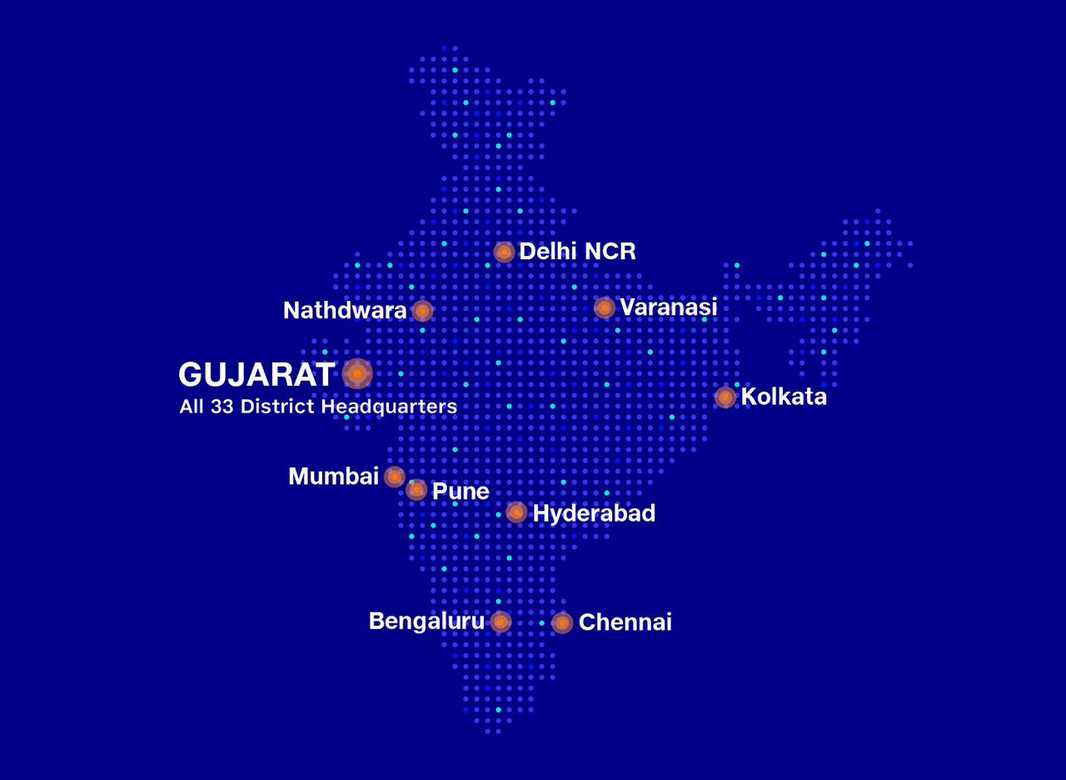 Report on inflation goal failure is discussed by the RBI monetary committee.

Digital transactions' strength! For the first time in 20 years, less money is in circulation during the week of Diwali.

Adept is acquired by Quest Global