Mandeep Kaur, 30, hanged herself after eight years of being tortured by her husband . She was found hanged by a fan in New York after a video went viral on social media .

Bijnor (Uttar Pradesh), India, August 6, : Millions of people have been shocked in India and abroad by the ordeal of a 30-year-old Indian-origin woman Mandeep Kaur, who went to New York after marriage in the hopes of a better life but was tortured by her husband, reportedly because she did not have a son until she ended her life.Kaur, ended her life by hanging, but not before releasing a heart-rending video narrated the horrific horror she suffered at the hands of husband Ranjotveer Singh Sandhu, which followed a massive riot on social media.Many asked why Sandhu was still allowed to keep her minor daughters, while Uttar Pradesh Police reported a case of suicide and domestic abuse against her husband and in-laws.American authorities also launched their own probe.

They went to New York soon after, and he began torturing her.According to Kuldeep Kaur, he wanted a son and Rs 50 lakh in dowry.An FIR was lodged at the Najibabad Police Station in Bijnor, UP, against the husband and his in-laws.According to a police official, a case was registered in Najibabad Police Station, Bijnor District, at 6:33 p.m. on August 5, under sections 306 (Abetment of suicide), 498-A (Domestic abuse), 323 (Punishment for voluntarily causing pain), 342 (Punishment for wrongful confinement) and the Dowry Prohibition Act, 1961. A separate video went viral on the internet, showing the victim being beaten up allegedly.She is survived by two daughters, aged four and six, whose custody is now with Sandhu.After the shooting, social media platforms went berserk.Many people wondered why the two daughters are still with him (Sandhu). Although the deceased's husband and daughters are currently in Richmond Hill, New York, his family is reportedly from Uttar Pradeshs Bijnor, according to her Instagram account.According to another user, the New York Police Department is investigating the case as a murder rather than a suicide.She said she tried her best for 8 years and that one day everything would be fine.In an inebriated state, she charged her husband with extramarital affairs and daily assaults. Mandeep also made a video narrated her bleak existence, in the midst of her husband's abuse.She was discovered hanging by a fan in the house in New York where she lived just after the video went viral on social media.After seeing pictures in her ill-fated wedding album, family members in Bijnore now painfully remember their daughter. 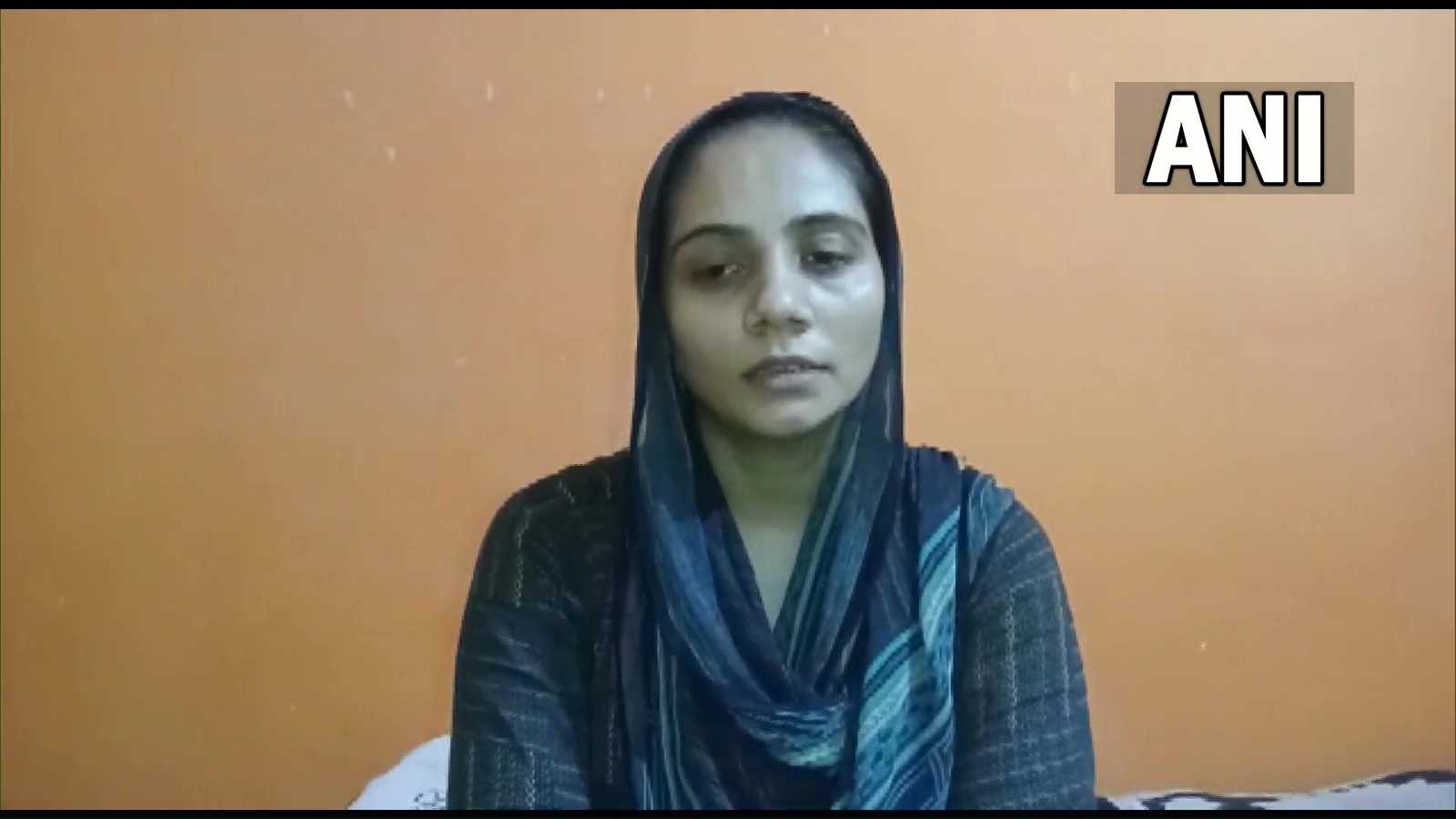 Chidambaram criticises the male kin swearing in of panchayat office in MP as a mockery of the Constitution.

RJD is prepared to support JD(U) if Nitish breaks with the BJP.

Inferences are made by Tejashwis Rudrabhishek as change is seen in Bihar.

In support of music