MP: A bus accident near the Indore-Khandwa road left at least five people dead and 47 injured.

Bus crashed into a gorge on the Indore-Khandwa highway on Thursday . At least five people died as a result of the accident .

India : A passenger bus crashed into a gorge on the Indore-Khandwa highway on Thursday, killing at least five people and injuring 47 others.Following the release of the incident, police arrived on the spot and the injured were rushed to the hospital.At least five passengers died as a result of the accident.According to investigators, three out of five people in the accident were female, while 47 were wounded.

The bus was carrying 47 passengers.The bus was speeding, locals reported, and after overtaking, it lost balance and crashed into the gorge.Singh said that five bodies have been taken to the hospital so far this year.According to Simrol police, the bus driver was Gulab Sonkar and the instructions were given to him to file a FIR against the bus driver. On the spot, Madhya Pradesh's Minister of Tourism Usha Thakur and Minister of Water Resources Tulsi Silawat were also rushed. 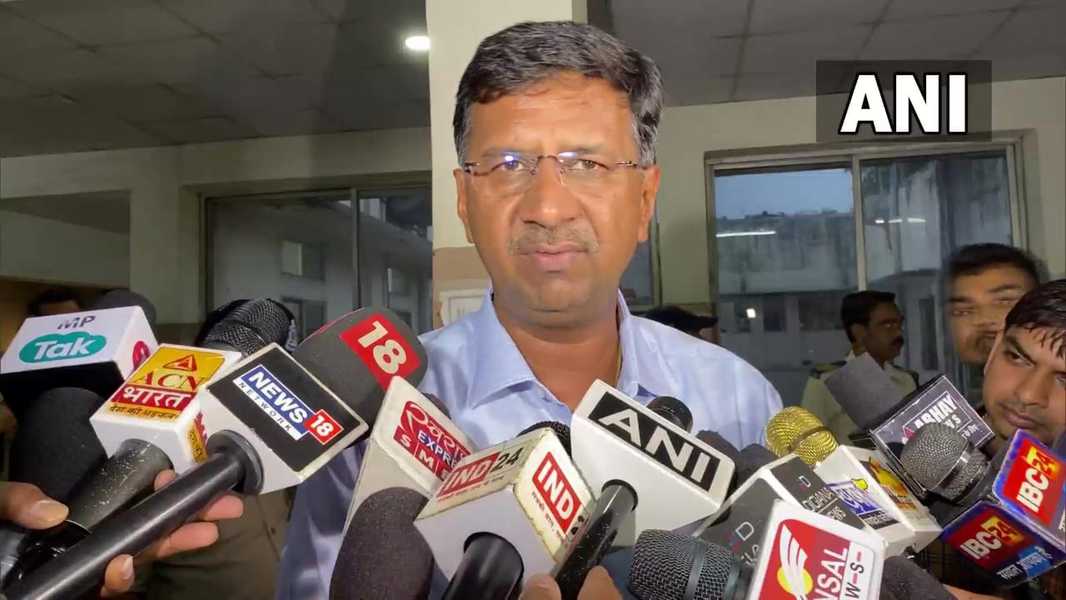 71 students from Ludhiana made the merit list in class XII.

City will get pre-monsoon showers today.

State champion in PSEB Class XII is a city girl

A portion of the martyr Rajguru's ancestral home's main entryway is in disrepair.