On the first anniversary of General Bipin Rawat's passing, Brigadier LS Lidder's widow paid respect to him and other personnel.

New Delhi, December 8: Geetika Lidder, the wife of Brigadier Lakhwinder Singh Lidder, who died in a helicopter crash in December last year, laid a wreath on behalf of all troops in honor of the first death anniversary of the Late General Bipin Rawat, his wife, and Brigadier LS Lidder, who was killed in the IAF helicopter crash in Tamil Nadus Nilgiri Hills.General Bipin Rawat, the first death anniversary of India's first CDS, was the subject of a wreath-laying ceremony at Dagger War Memorial on Thursday.PVSM, UYSM, AVSM, YSM, SM, VSM, ADC General Rawat was also the former General Officer Commanding the 19th Infantry Division and commanded the division in 2012.On October 8, 2018, he and his wife Madhulika Rawat died in a helicopter crash in Coonoor, Tamil Nadu, on 08 Dec 2021.

Earlier today, Baramulla residents held a mass at Dak Bungalow.A large number of people gathered to remember and pay their respects to their favorite General.Baramulla Mayor Tausif Raina highlighted the special connection General Rawat had with the people of Kashmir, particularly with the Baramulla residents.General Rawat was in constant contact with a variety of locals in the area. 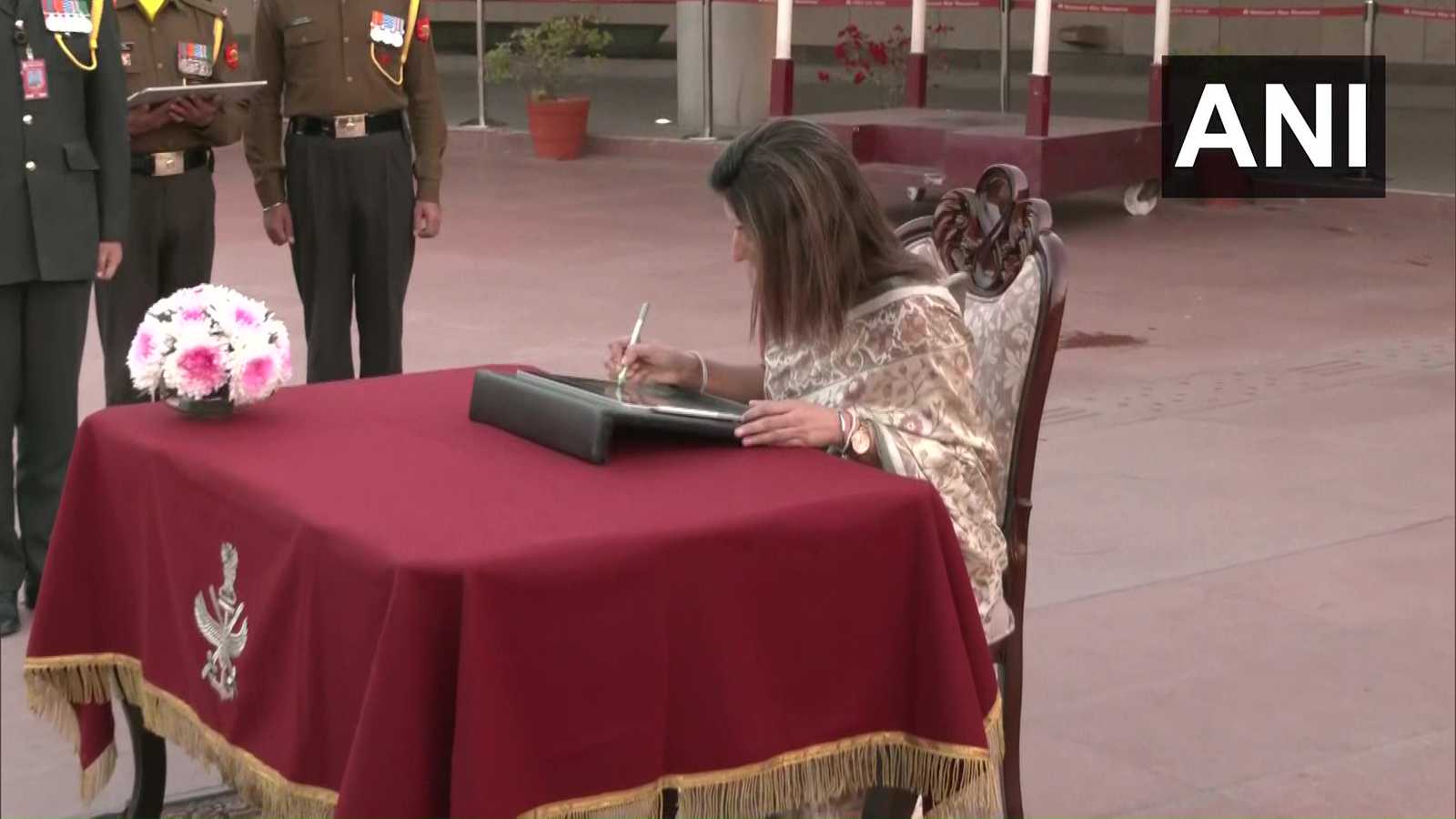 AAP wins the majority, ending BJP hegemony in the civic body of Delhi.

The Gunturs NRI Academy of Sciences is the site of searches by the ED in Andhra Pradesh.