Islamabad (Pakistan), December 8: An army's mission is to protect its country from perceived and actual threats and to guarantee national stability.However, in a world where extortion and corruption are rampant, the Pakistani army plays the role of the mafia.General Qamar Jawed Bajwa and his family's alleged financial and tax documents have been the subject of a controversial investigation by Pakistani Army director General Qamar Jawed Bajwa, who many are calling a bleak reputation.Several scandals have erupted in Pakistan over the years in terms of financial mishandling, corruption, and influence peddling by generals for personal gain.At the start of this year, documents leaked from Credit Suisse, a Swiss investment banking firm, revealed details about 600 accounts associated with 1400 Pakistani citizens.

Ex-ISI chief General Akhtar Abdur Rahman Khan.It has been well-known for a long time.We also know of a Pakistani General who fled Pakistan and opened a chain of pizza huts in the United States.Lt Col JS Sodhi (Retd), a Defence Specialist, says that it is nothing new. In the Pakistani newspaper Dawn on August 27, 2016, an article titled Lust for Land was published.Irfan Husain, a Pakistani freelance columnist and former civil servant, highlighted the reality that military societies are multiplying, as well as the Pakistani Army's insatiable need for land.The Army has established shopping malls, cinema halls, and marriage halls on government property, according to J S Sodhi, who said that today Pakistan is on the verge of being declared a bankrupt country.They don't have any money with them.On the Corruption Perception Index (CPI) 2021, Pakistan ranked 140th out of 180 countries, down 16 spots from the previous year, and the Army's top brass continue to enjoy a boost in wealth and finance. 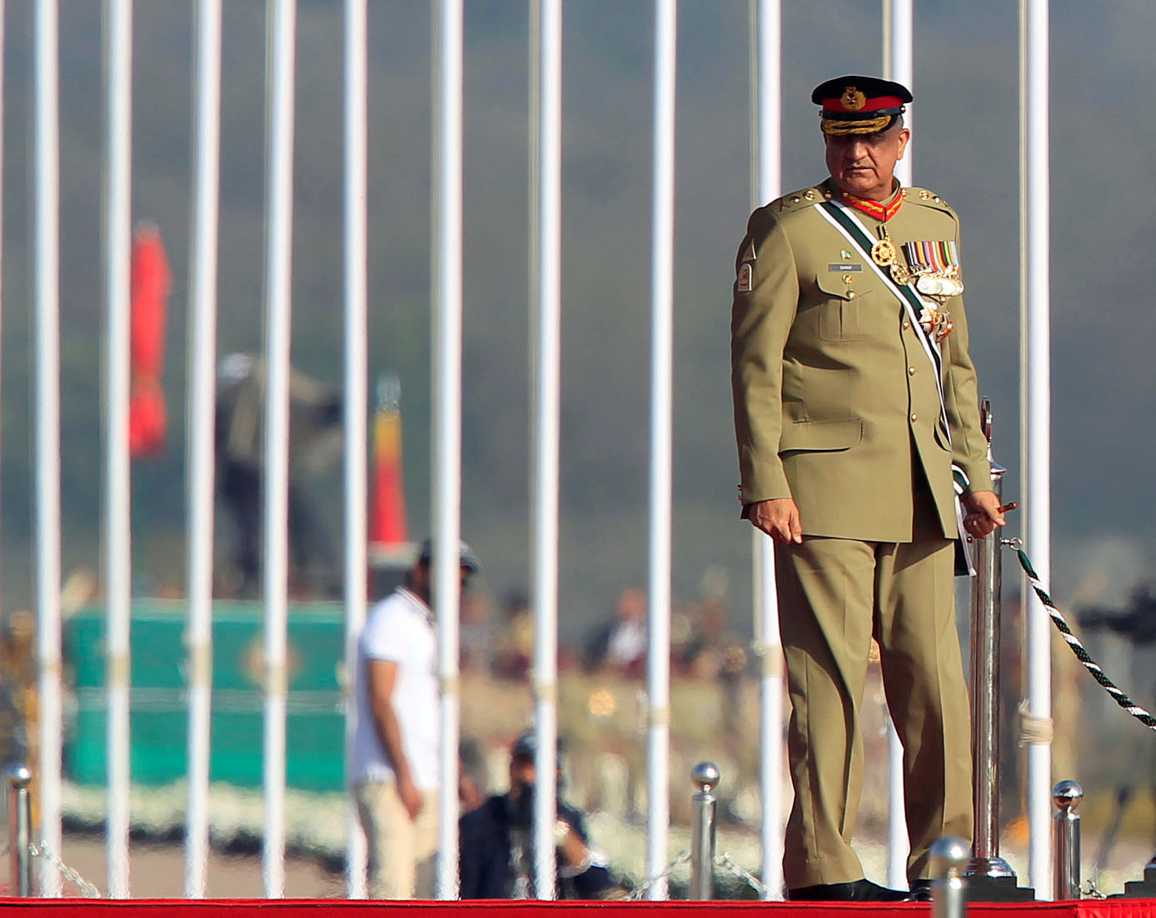 310 people have died as a result of the Indonesia earthquake.

India refuses to vote in favour of a UN resolution investigating Iran's abuses of human rights against hijab demonstrators.

A man dives into the pool to save his 5-year-old grandchild who is being dragged by a python.