Rescuers find it difficult to get information from the ground because of poor networks . Flooding makes it impossible to reach the affected areas .

The rescuers who are searching for survivors in eastern Afghanistan are finding it difficult to get information from the ground because of poor networks, according to Mohammad Amin Huzaifa, the provincial administrator for the quake.Last night, the region was flooded by floods, making it impossible to reach the affected areas.Aid flights from Qatar and Iran arrived, while Pakistan had sent trucks carrying tents, medical supplies, and food across the land border, according to hospital director Mohammad Yahya Wiar.The country is poor and lacks facilities, he said.This is a humanitarian crisis.

Afghanistan's emergency response teams were stretched to deal with the deadly natural disasters that plague the region regularly, as a result of the Taliban's takeover, which has isolated itself from much of the world by introducing a hardline Islamist government that subjugates women and girls, and the United Nations warned of a humanitarian crisis that threatens the entire population well before the earthquake. 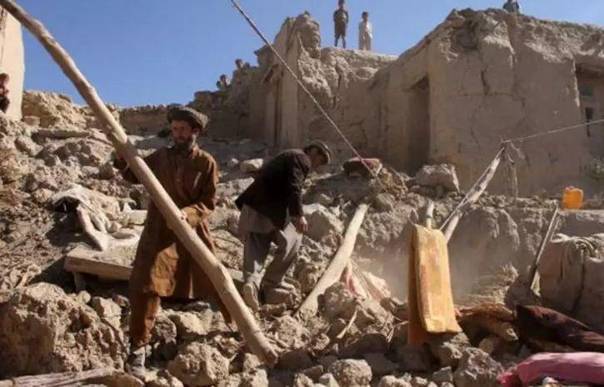 As soldiers continue to make inroads in the east, Russia attacks Kiev.

The Indonesian president will meet with Putin and Zelenskyy to promote peace talks.

PM Modi speaks to the Indian community in Munich

On Sunday, NASA will launch its first rocket from an Australian commercial spaceport.