Dil Se Dil Tak, a first-of-its-kind, independent Bollywood music collection featuring ten songs of ten different genres, each with their own music video, is released on April 13th, 2022 on Shailendra Singh's YouTube Channel, Shailendra Singh Films, a feel-good song that transcends the city's hectic, enclosed terrain to the expansive, soaring Himalayan landscape.Life is a journey, according to the song's lyrics.I'm not sure if the road goes left or right.I will turn however I please.Sailendra Singh says, This album was inspired by the time I spent in the Spiti Valley after the war.

I am a storyteller, and I like to tell stories with no hopes and no limitations.When I am in the mountains, I feel safe.I wanted to capture this feeling in the song and the music video.Dil Se Dil Tak has no co-founders and no ambitions; just a pure music and video experience with a heart. Shailendra says, I have never understood why all of our music and music videos have to be associated with a Bollywood film.There are so many original and exciting stories to be told out there, as well as a whole generation of fantastic artists that may never make it onto a film set.After being there and doing all of this, I am able to bring together all these accomplished artists and give a voice to those stories.Boss Entertainment produces Dil Se Dil Tak, a Music and Video Producer; Anjana Ankur Singh is the Music Composer; Arshad khan is the Photography Editor; and Dinesh Mali is the producer of the music videos.Shailendra Singh, the first film to be made in the United States, holds a record for setting the highest number of debuts in a film, launching the careers of over 200 of Bollywood's greatest talents. 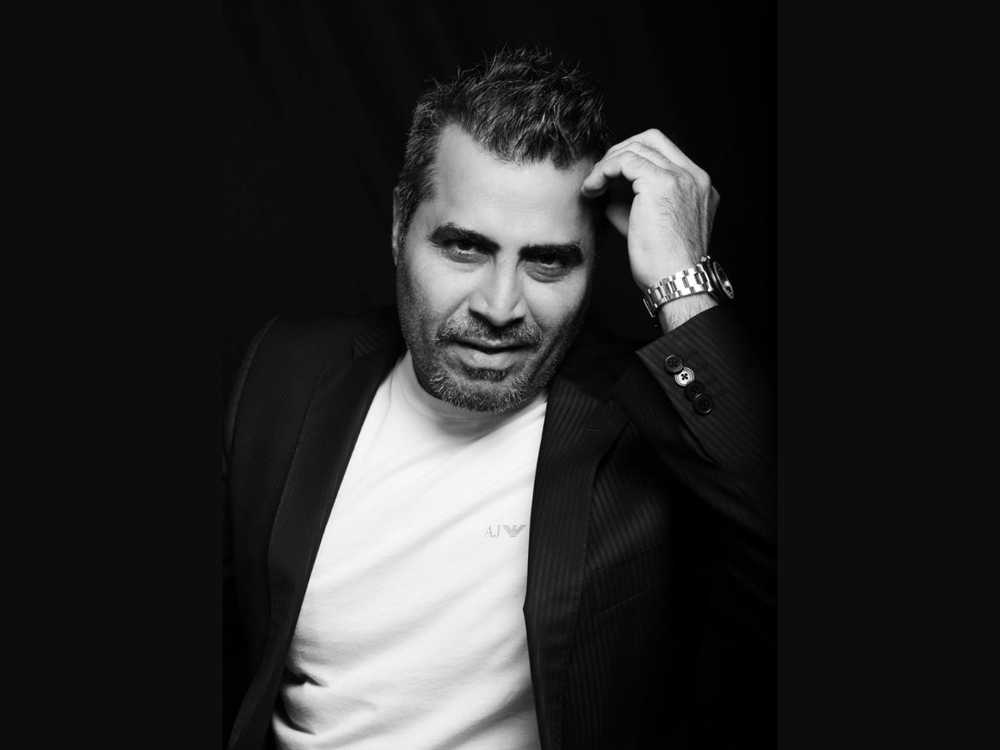 In March, infrastructure output increased by 4.3 percent year over year.

At the United Nations, India has called for ensuring the financial feasibility of infrastructure projects in low-income nations.

Smartworks has announced the opening of its eighth Bengaluru location in Karle Town Center, Nagawara.

Shell has agreed to pay $1.55 billion for Sprng Energy in India.