The decline of tourism has exacerbated Sri Lanka's economic woes, with hospitality bearing the burden.

Colombo, May 15 (Sri Lanka): As the country is gripped by a serious economic crisis, the tourism industry is hampered.In Colombo, hotels are empty, and beaches are deserted.Sri Lanka is facing the worst economic recession since independence, with food and fuel shortages, soaring prices, and power cuts affecting a large number of people, which has sparked widespread protests over the government's handling of the situation, according to Manoj, a tourist guide at Negambi beach in Colombo.And a bar manager in a hotel expressed optimism for the new Prime Minister Ranil Wickremesinghes' promise of resolving the continuing economic crisis.

He deals with the situation.All restaurants and bars are closed.According to Ranil Wickremesinghe, the leader of the United National Party (UNP) of Sri Lanka was sworn in as the country's Prime Minister for a sixth term on Thursday, restoring stability in the island nation, which is facing a political impasse and an unprecedented economic crisis. 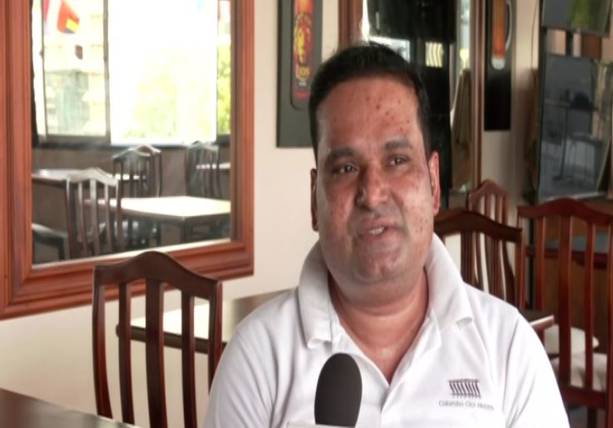 According to the US, Taliban limitations on Al-Qaeda may be eased.

According to Johnny Depp's ex-agent, his career was fading due to his unprofessional behaviour.

Protests in Pakistan against the detention of a Baloch woman

President Ram Nath Kovind said India stood by Saint Vincent and the Grenadines during the pandemic.