The family of Bajrang Punia is ecstatic as their son won a gold medal in wrestling at CWG 2022.

Bajrang Punia wins gold medal at the upcoming Commonwealth Games 2022 in Birmingham . Punia won 9-2 in the final against Lachlan Mcneil in mens 65 kg.

Sonipat India (India) — On Friday, star Indian wrestler Bajrang Punia claimed a gold medal at the upcoming Commonwealth Games 2022 in Birmingham, winning the final against Canadas Lachlan Mcneil in mens 65 kg.This was his third CWG gold medal.He had won gold in the 2018 CWG and silver in the 2014 multi-sport competition.His family was hoping for his success before the match, but the prayers were not in vain as he made the entire nation proud by winning the finals in 2018.

He puts in a lot of effort, and most of it is apparent now.We're so happy that it can't be expressed in words, and we'll be there for him on his return, said Bajrangs father Balwan Singh.We hope he wins gold in the Olympics and World Championships as well, he said.Harendra Punia's brother, who was begging for his victory before his match, said, Although he could not win gold in the Olympics, he compensated for it by winning Gold here.In the upcoming series for the country, he will be World Champion. Punia was adamant in the first period and refused to let his opponent score.At the end of the first period, he took a 4-0 lead over McNeil, and McNeil came back with a big rally, cutting the deficit by two points to make it 2-4.After scoring two more points, Punia took the lead once more.The Indian didn't look back and won the match 9-2. 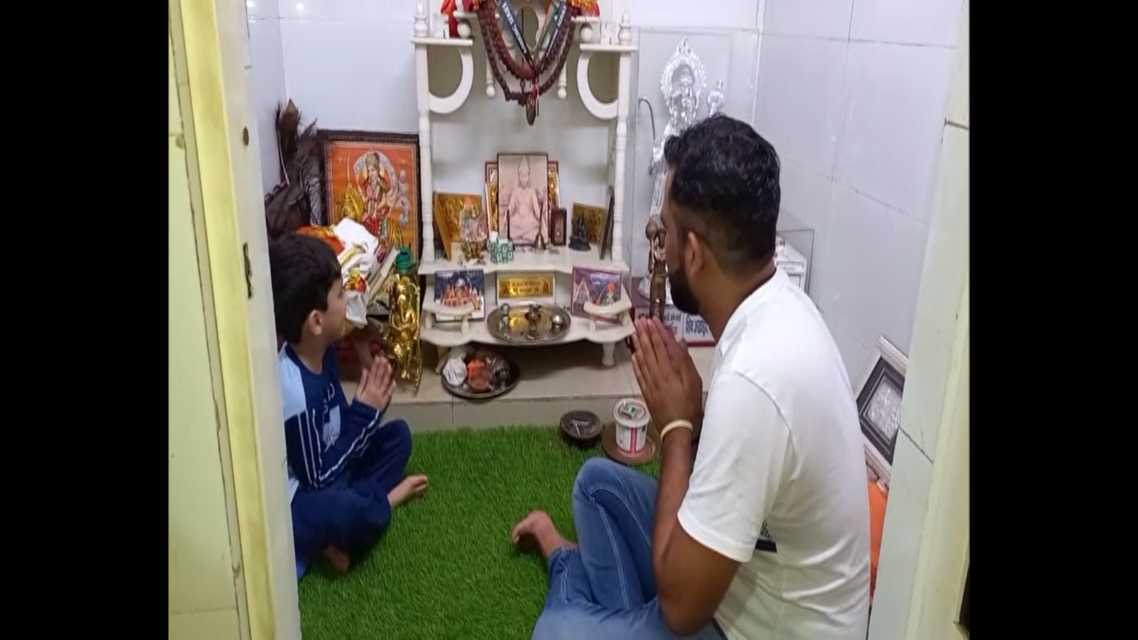 Sagar joins Amit Panghal and Jasmine in the boxing semifinals at CWG 2022 to guarantee six medals.

Rakshit Dagar and Sheikh Sahil are signed by Jamshedpur FC.

Boxer Sagar Ahlawat advances to the semifinals of the CWG 2022 after defeating Keddy Evans Agnes 5-0.