The second day of the survey of the Kashi Vishwanath Temple-Gyanvapi Mosque complex has begun.

Varanasi (Uttar Pradesh) India: On Sunday morning, the second day of the court-ordered videography survey of the Kashi Vishwanath Temple-Gyanvapi Mosque complex in Varanasi began under tight security.The survey will take place between 8 am and noon, according to Advocate Vishal Singh, the court-appointed special assistant commissioner.On the first day, all shops within the 500-meter radius of the complex were closed.The complex area will not be accessible to individuals.All the routes have been changed so that the visitors do not have to face any difficulties and that police forces have been deployed accordingly.

The order of the High Court was reversed in the apex court on April 21.Five women had lodged a petition in the court asking permission for daily service at the Shringar Gauri temple, which is reportedly located within the Kashi Vishwanath-Gyanvapi Mosque grounds, and that the Gyanvapi Mosque is just a portion of the temple's construction. 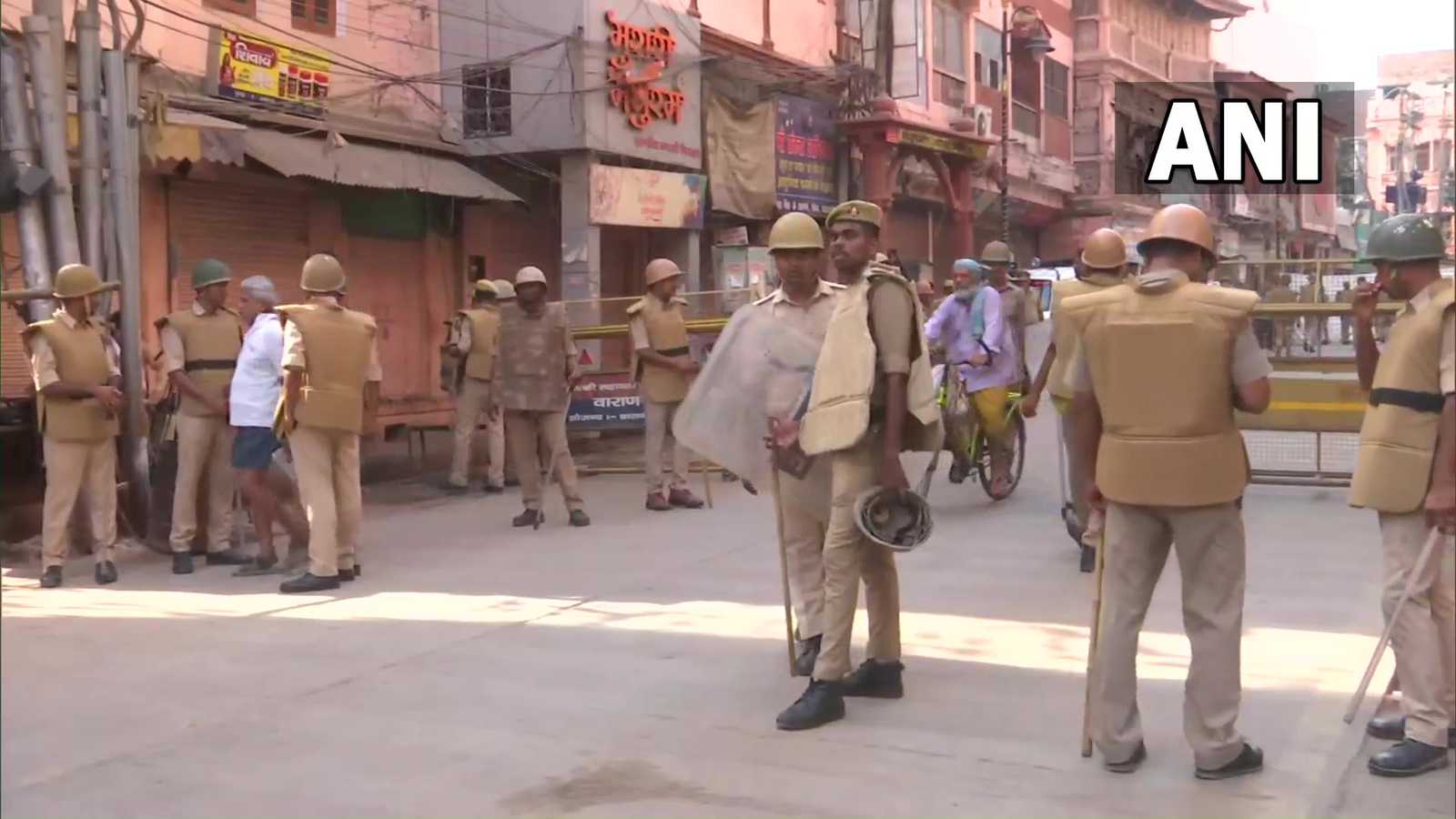 Deb has been accused of misrule by BJP rebels.

The future of tea workers is questionable due to airport land.

CM: 23k adolescents have received job letters as a result of the election promise