Those who apply for the Agnipath Recruitment Scheme risk being socially isolated by Haryana Khaps.

Khap panchayat leaders in Haryana threaten to exclude youths who apply for service in the Agnipath recruitment scheme . Officials from the Railways said they cancelled 369 trains on Saturday due to the agitation .

According to a survey by BP, khap panchayat leaders in Haryana have threatened to socially exclude youths who apply for service in the Agnipath recruitment scheme for the armed forces.Officials from the Railways said they cancelled 369 trains on Saturday due to the agitation.On the fourth day of the riot, mobs set fire to Taregana railway station in Bihar and vandalized Ludhiana railway station in Punjab, and demonstrators burned cars and railway tracks in several states, including West Bengal, Haryana, Rajasthan, Odisha, and Uttar Pradesh.On Monday, Union Minister of Agriculture and Farmers Welfare Shobha Karandlaje said that the youth who took part in the violent protests against the Agnipath scheme would not find a place in the armed forces.

The Agnipath scheme was introduced in the country's platinum jubilee in order to efficiently utilize human resources.The young people enrolled in the scheme may do so with the permission of their parents.No one will be compelled to join the armed forces, according to Karandlaje, who claims that the scheme is being manipulated as in the case of the farm laws, which is part of a plot. 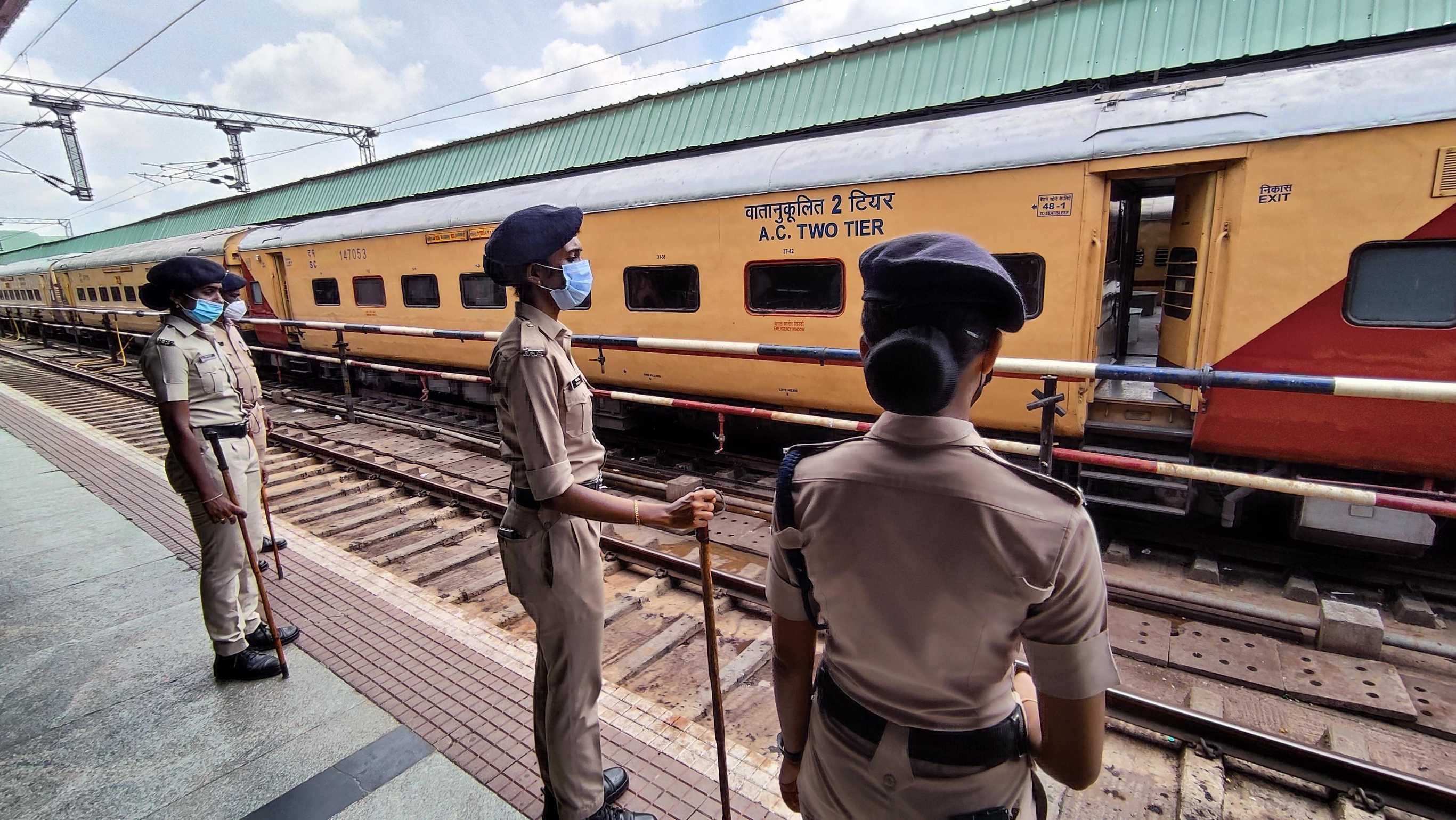 In fewer than 60 days at Char Dham, 201 pilgrims perished.

More than 2,000 EWS applicants are awaiting admission to private institutions.

Delhi: A group sows seasonal plant seeds given to them by their green buddies; perseverance pays off

There was no infringement when the government housing loan programme was withdrawn.