Uttarakhand madrassas will use the NCERT curriculum: Waqf Board

NCERT syllabus will be implemented in madrassas in Uttarakhand on Friday . Uttarakhand Waqf Board President Shadab Shams says the timings will be similar to those of schools .

According to Shams, the Uttarakhand government would update all madrassas in the first phase, with seven in Dehradun, two in Udham Singh Nagar, two in Haridwar, and one in Nainital, according to Shams.Since many aspects arise from time to time, it is very important to do a thorough madrassa survey at once.We will get them investigated, these schools should also be fine for us, so the investigation is very important, CM Dhami said.A month earlier, the Uttar Pradesh government announced that it would conduct a poll in unofficial madrassas to gather data on the number of students, teachers, curriculum, and affiliation with any non-government organisation. 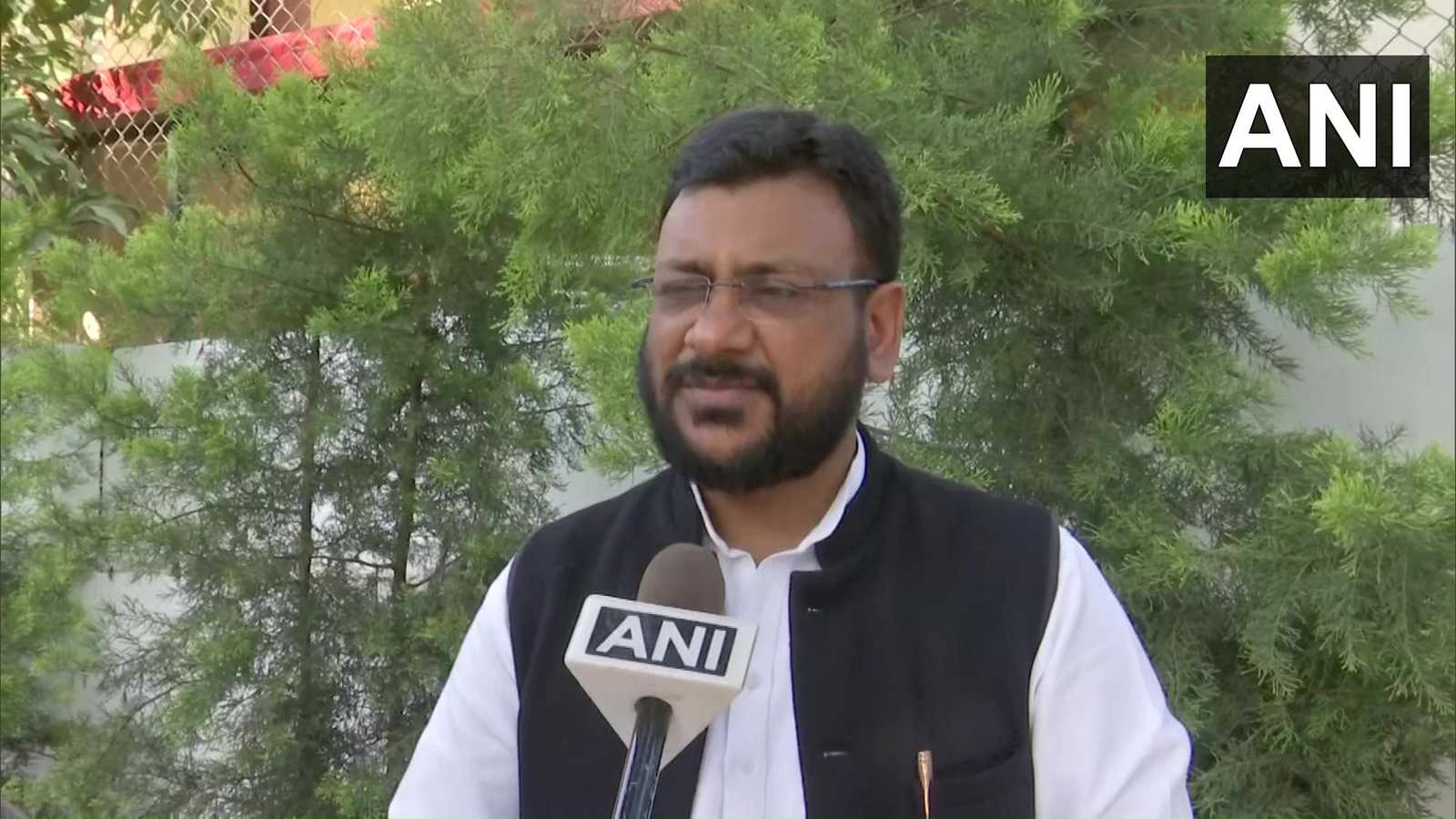 Counseling for NEET UG 2022: Mop-Up Round Check the schedule as registration begins tomorrow.

Mumbai has a low category AQI of 206.

Kerala: A young woman encourages others and creates jobs with her ceramic pot-making business in Kottayam.

Along the border with Meghalaya, Assam removes restrictions on vehicular traffic.

An 80-year-old man passes away in Jharkhand during a raid at a wanted criminal's home.